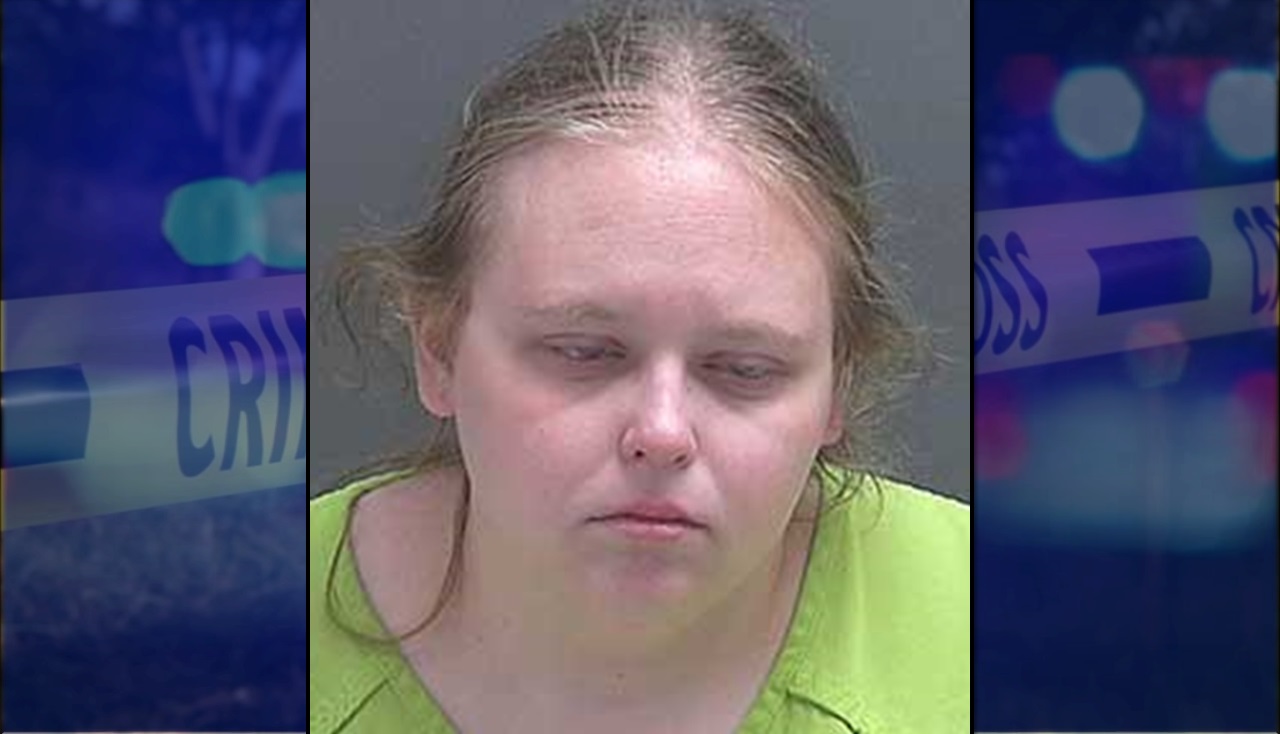 WASHINGTON -- A Washington, Indiana woman is in jail after her toddler died this week.

23-year-old Marissa Aishe faces charges including neglect of a dependent and domestic battery, both resulting in death.

Details have not been released, but WTHI-TV reports the 16-month-old was taken to an area hospital on Monday but was airlifted to Riley Hospital for Children on Wednesday.  There, doctors declared the toddler brain dead.

We will continue to follow developments in this case.