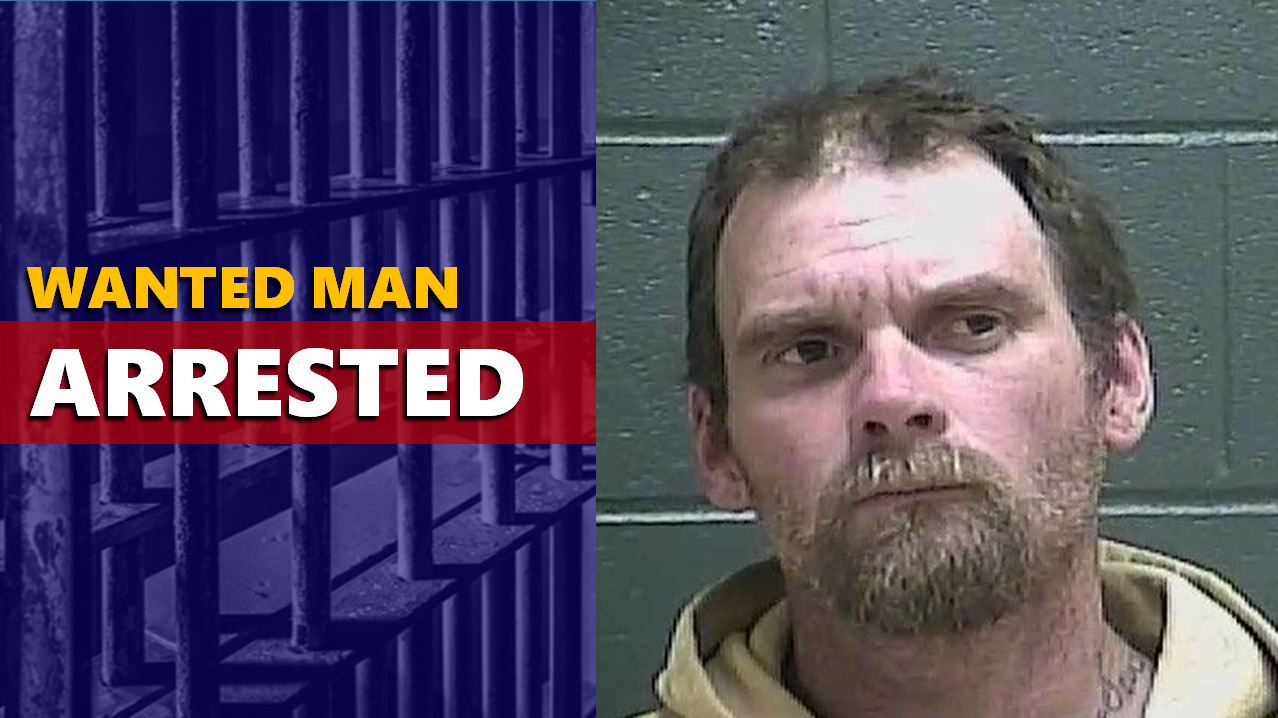 CANNELTON -- An area man wanted in three counties is now behind bars.

Police arrested Pete Paris III at a home in the 600 block of St. Louis Avenue in Cannelton around 6:40 p.m. Saturday.

He allegedly had a syringe on him at the time of his arrest.  Paris will face an additional charge for that.

He’ll also have to answer for those three warrants.   One was out of Perry County for theft; another from Spencer County on a probation violation; and the third is for operating while never licensed in Warrick County.