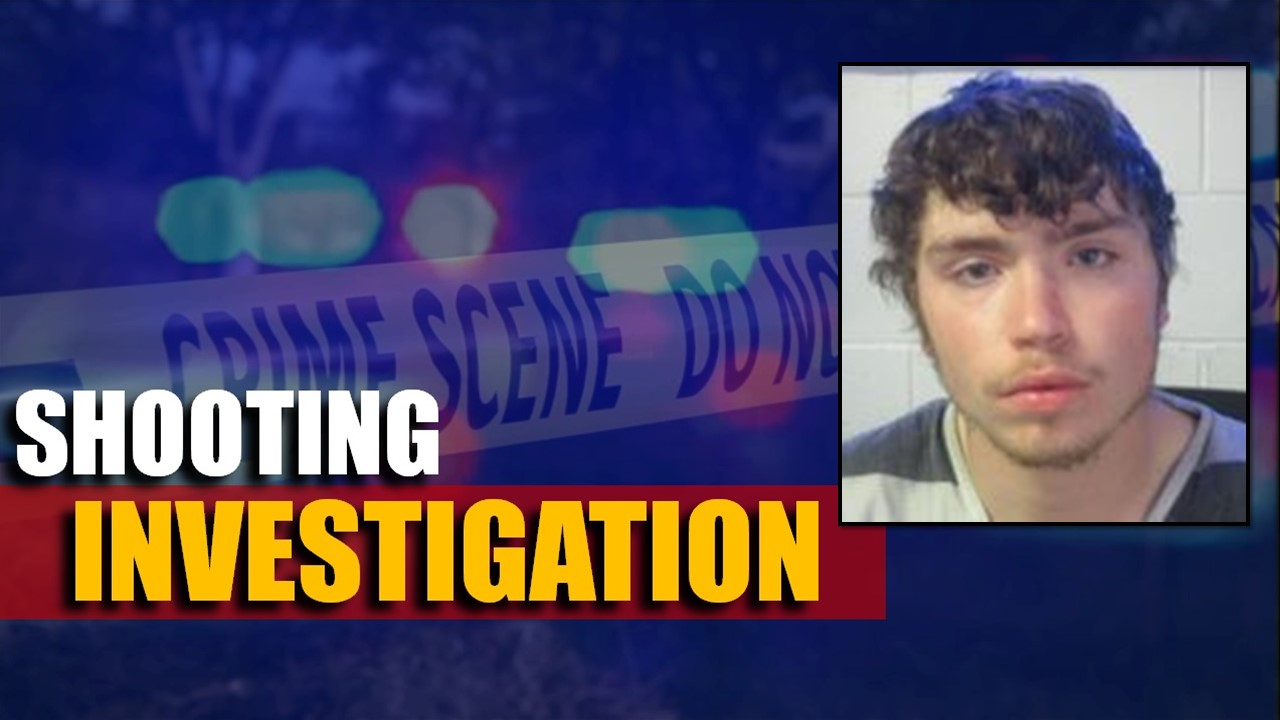 Police say 26-year-old Thomas Pemberton of Bedford was asked to leave a home in the 100 block of Manon Drive.  As he left, he allegedly hit a parked car.

Pemberton then drove past the home several times.  That is when police say 22-year-old Damion Young fired an undetermined number of shots at Pemberton; one of them hitting him in the neck.  He was taken to an area hospital then flown to a Louisville hospital for further treatment.

Young is charged with Attempted Murder and Aggravated Battery.

The investigation is ongoing.