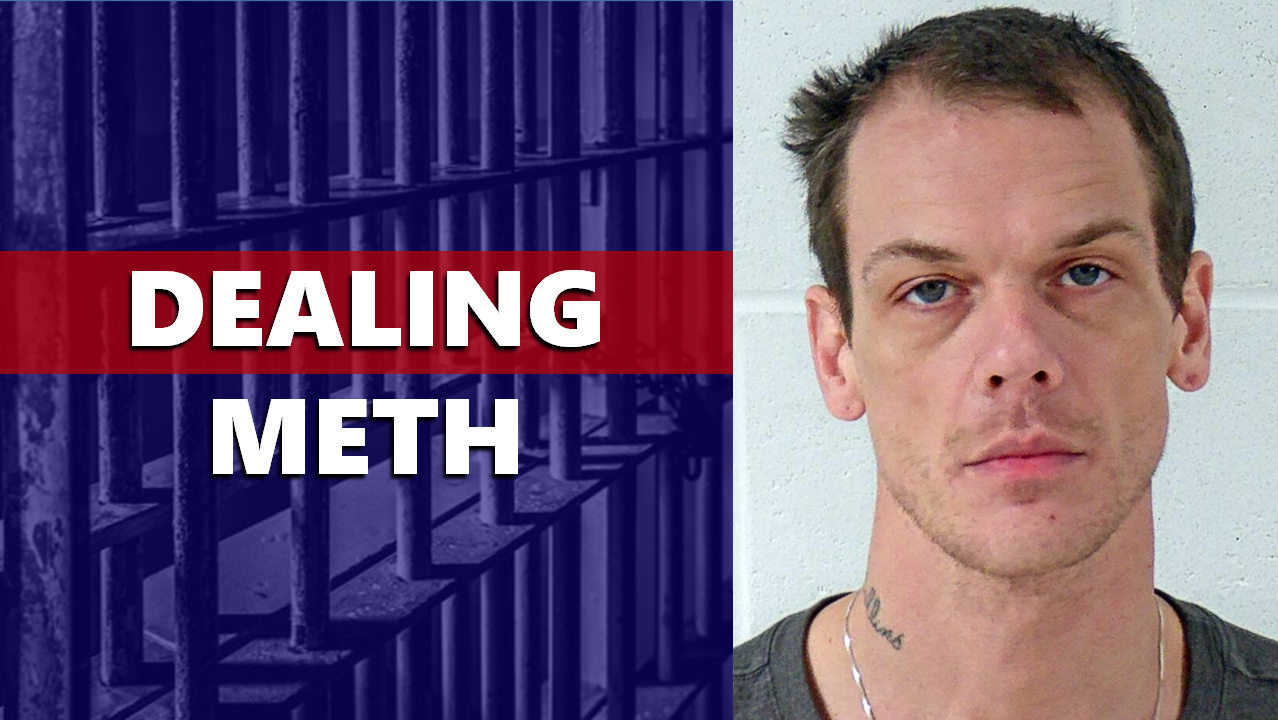 BEDFORD -- A Bedford man has been arrested on drug charges.

Police also say he had two active warrants:  Failure to Appear and an original charge of Dealing Methamphetamine.