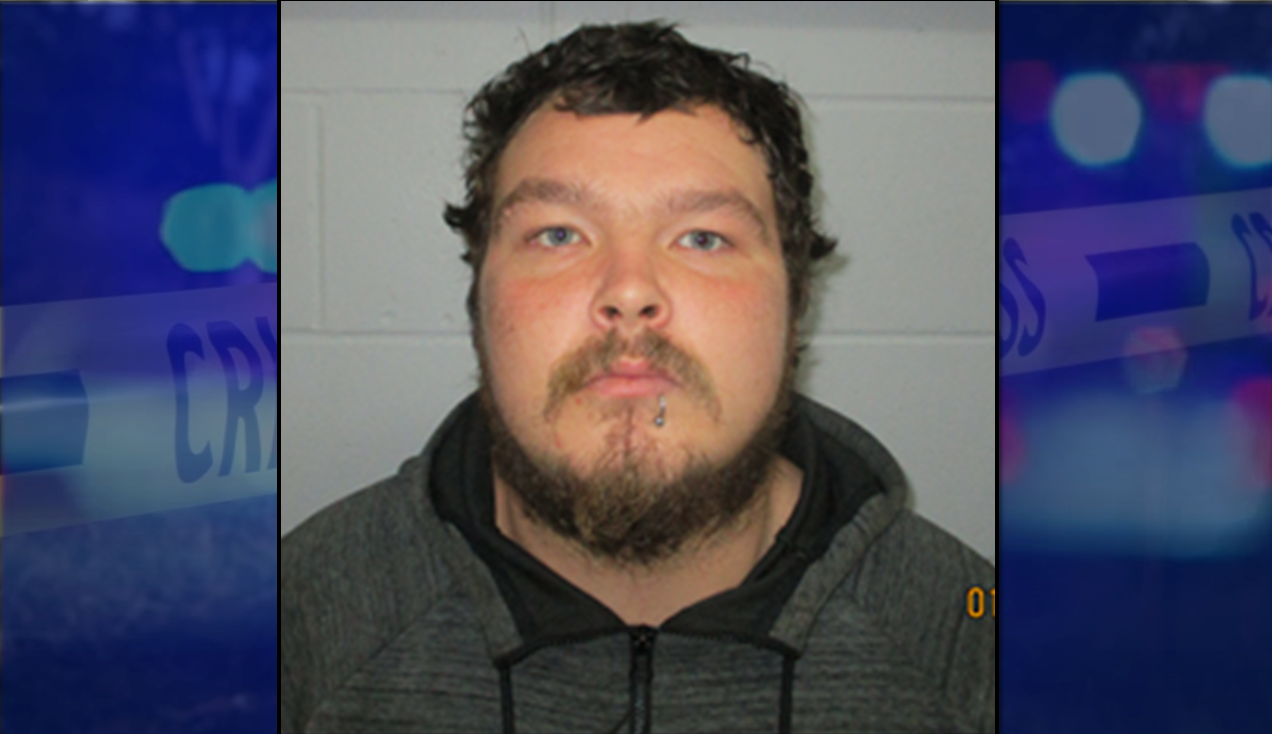 SHOALS -- A Shoals man is in jail on Child Molesting charges.

Police began investigating allegations against 24-year-old Ashton Pottorff back in December.  A felony warrant was issued on Monday.  He was arrested at his home Wednesday morning.

Investigators have not released much information about the case.

Pottorff is being held in the Martin County Jail, without bond.  He faces a level one felony count of Child Molesting.