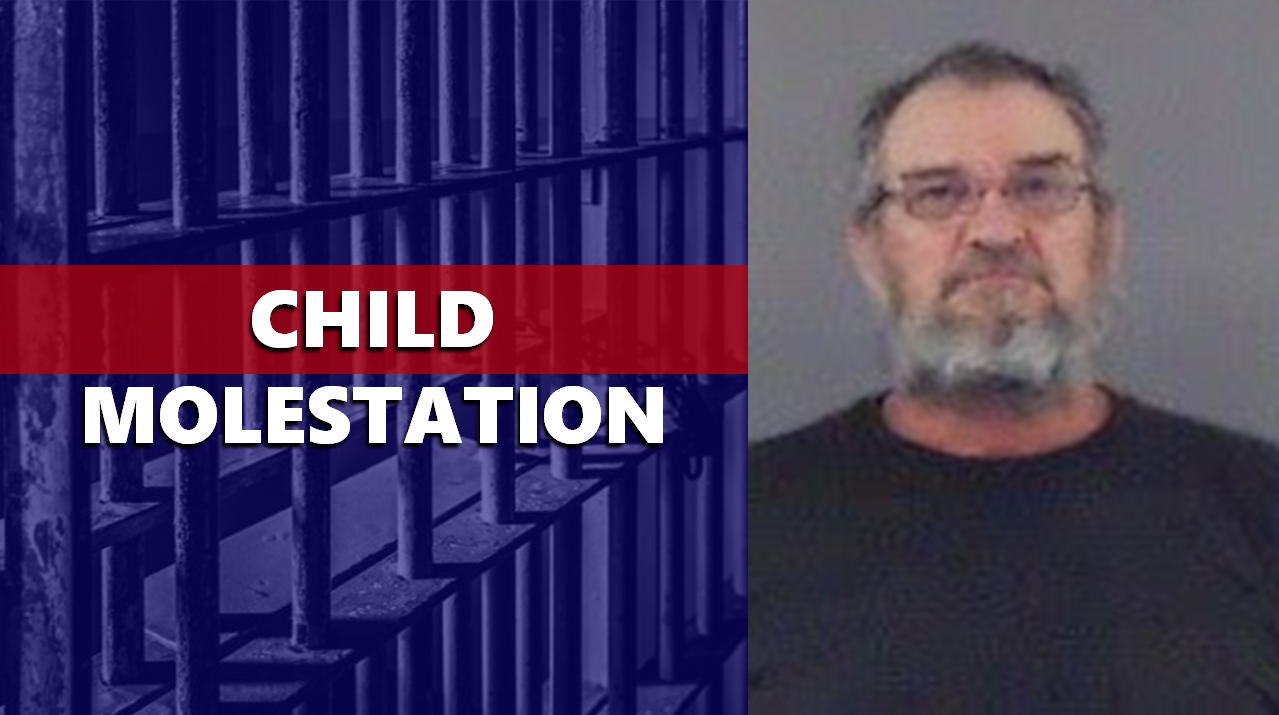 ORLEANS -- An Orleans man is in jail today on child sex charges.

Police say 60-year-old William Stinnett was taken into custody following a incident of illegal or inappropriate conduct involving a minor.

Investigators believe it happened at a home in Campbellsburg on September 12th.

Stinnett is charged with a felony count of child molestation.