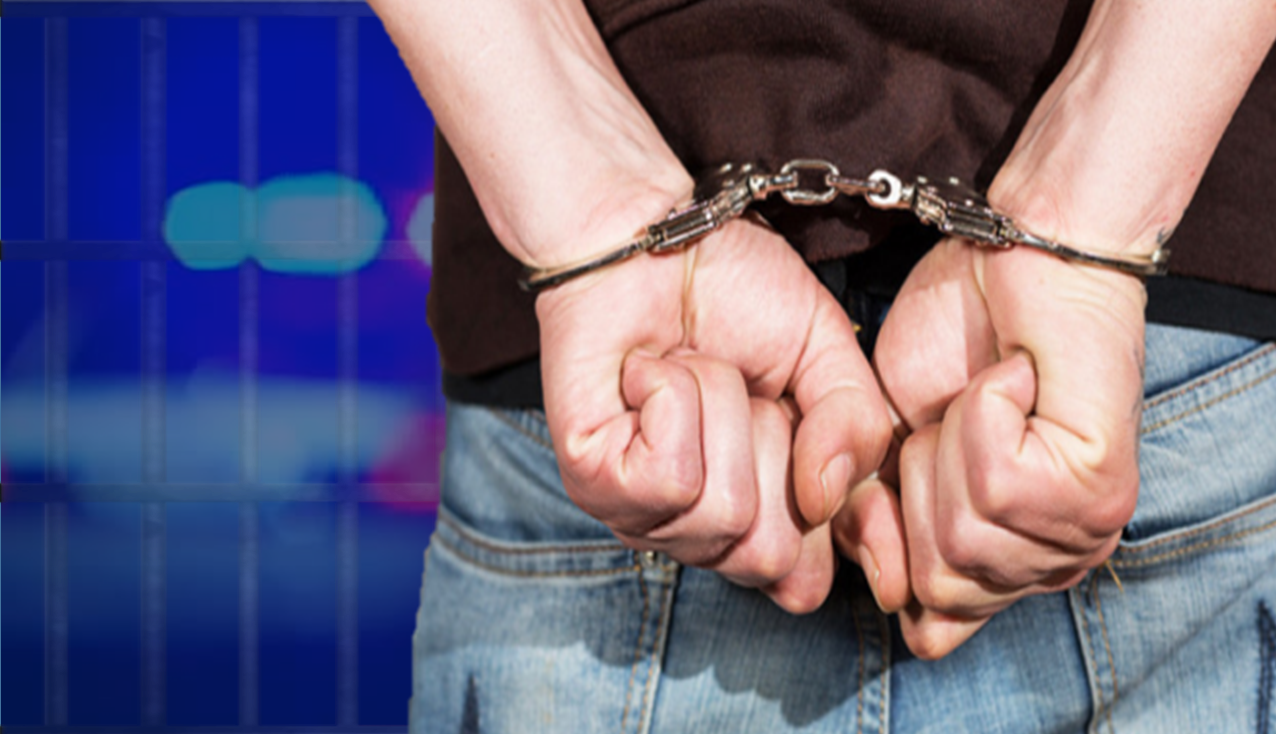 43-year-old Christopher Abner was arrested last week in connection to a burglary of an outbuilding in rural Lawrence County.  The theft took place on March 29th.

Police recovered some of the stolen items during Abner’s arrest.  They also found items they believe were taken from a local flea market.