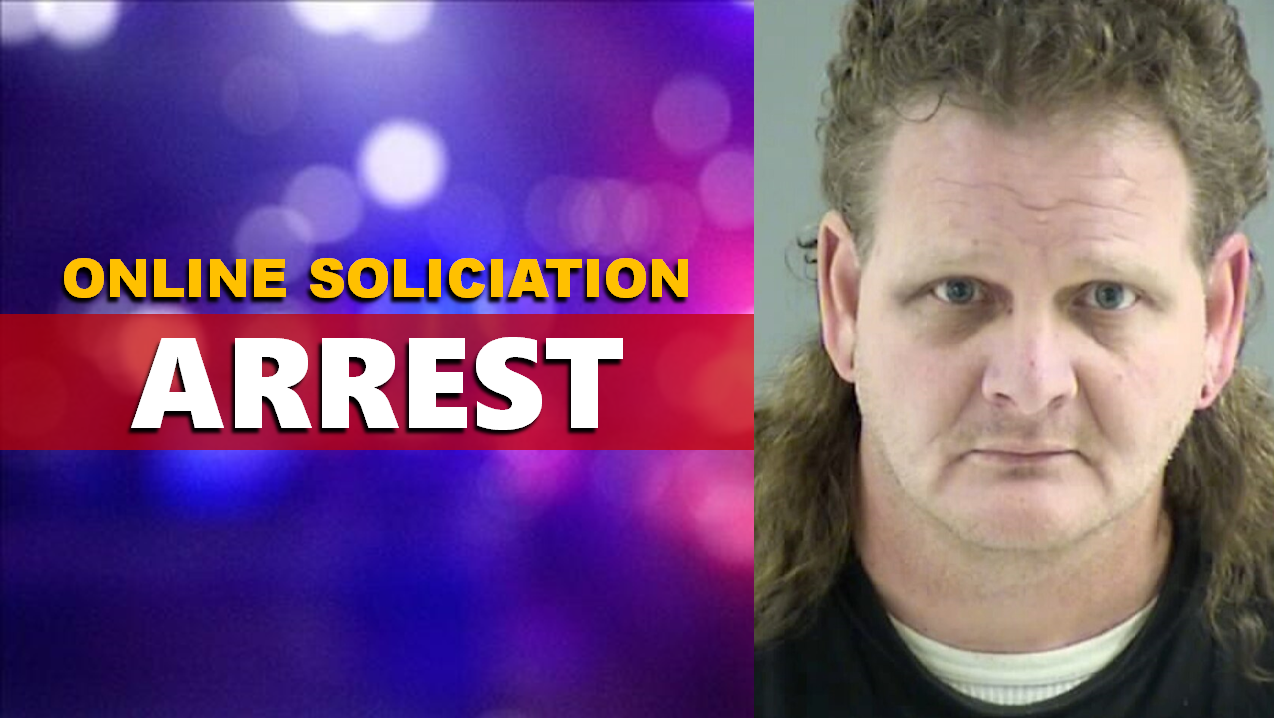 KNOX COUNTY -- A Vincennes man is in jail after allegedly sending an inappropriate photo of himself to an undercover detective in Virginia pretending to be a 13-year-old girl.

Lewis was arrested in Knox County and extradited to Henrico County, Virginia where he was booked in jail on several child solicitation charges.