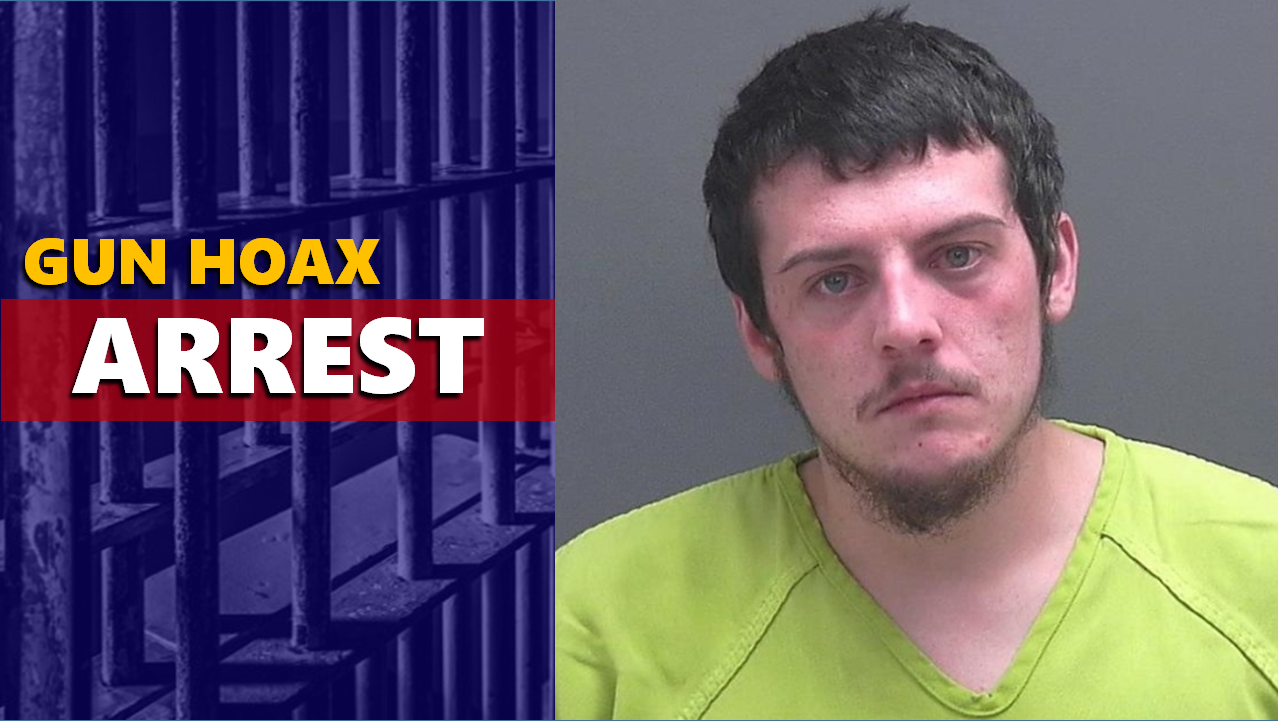 WASHINGTON -- A Washington man is in jail after calling 911 and telling dispatchers he and a woman was being held hostage at the Walmart there.

The Washington-Times Herald reports officers responded to the call but found nothing suspicious.

An investigation into the hoax led police to arrest 23-year-old Malik Waggoner of Washington.

He’s charged with false informing.  He’s also being held without bond on a warrant for a second Petition to Revoke a Suspended Sentence.