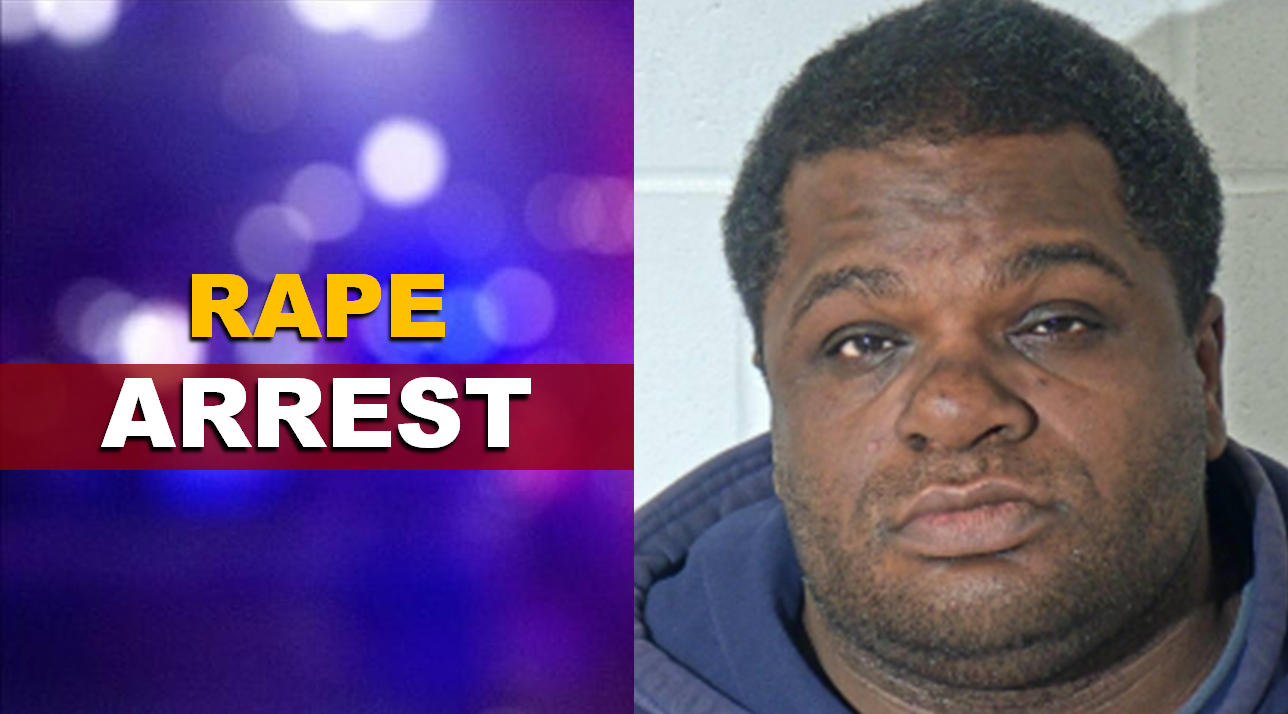 BEDFORD -- Police in Bedford have arrested a rape suspect.

Police say 34-year-old Tracy Gist raped a victim in the parking lot of Shorty’s Den, a popular bar, back in December.

According to the Times-Mail….. a witness alleges Gist helped to bring an intoxicated woman to a vehicle.  A short time later, she allegedly saw him sexually assault the victim.

That victim told police she didn’t remember anything about the incident.

Gist admits he had contact with the woman, but claims it was consensual.

A warrant was issued for his arrest on January 20th and he was taken into custody two days later.