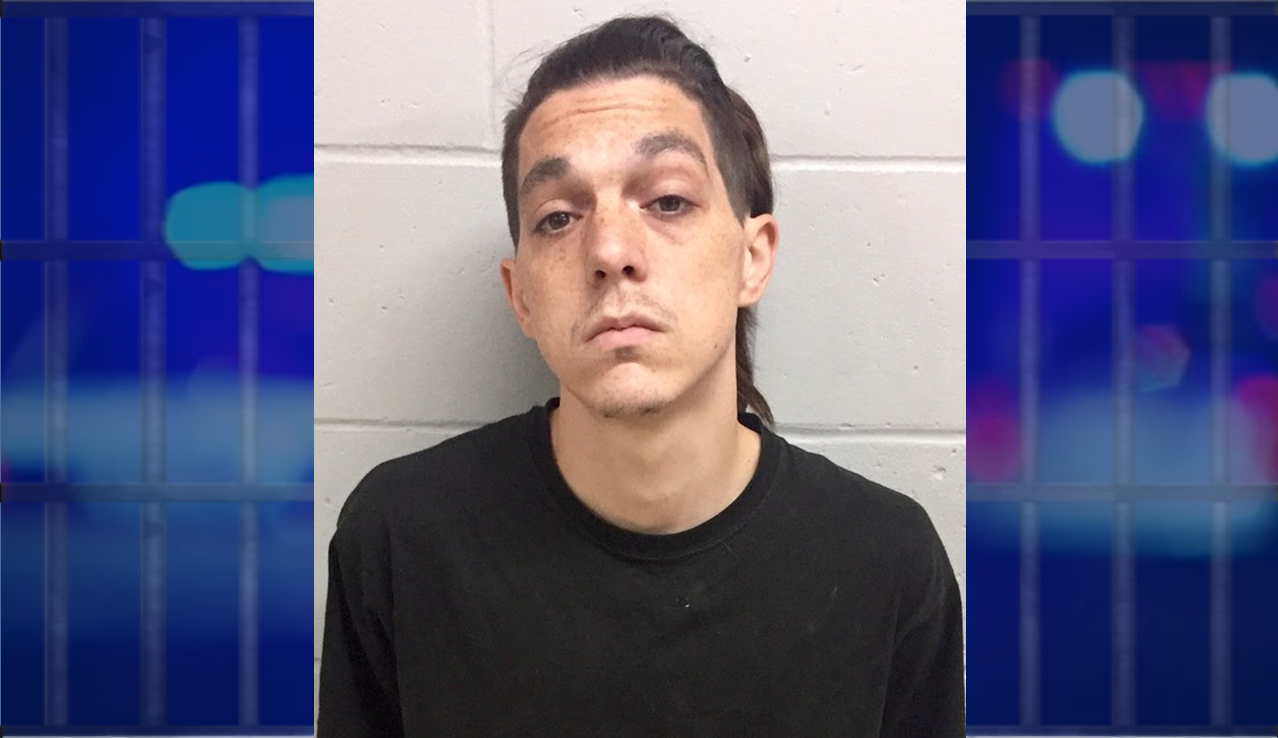 LOOGOOTEE --- An area man is in jail today on charges of Neglect Resulting in Death in Martin County.

Police say 26-year-old Bobby Leighty of Washington was the caretaker of one-month-old Kyson Jones of Loogootee when, around noon Tuesday, the child became unresponsive.

It happened at a home in Loogootee.

Family members who arrived later called 911 and the baby was taken to Daviess County Hospital before being transferred to Riley Children’s Hospital.

Friday, the baby was taken off of life support and died at the hospital.

Leighty is now charged with Neglect Resulting in Death, a level 1 felony.

We do not know what caused the baby’s death.  We will keep our eyes on this developing story.