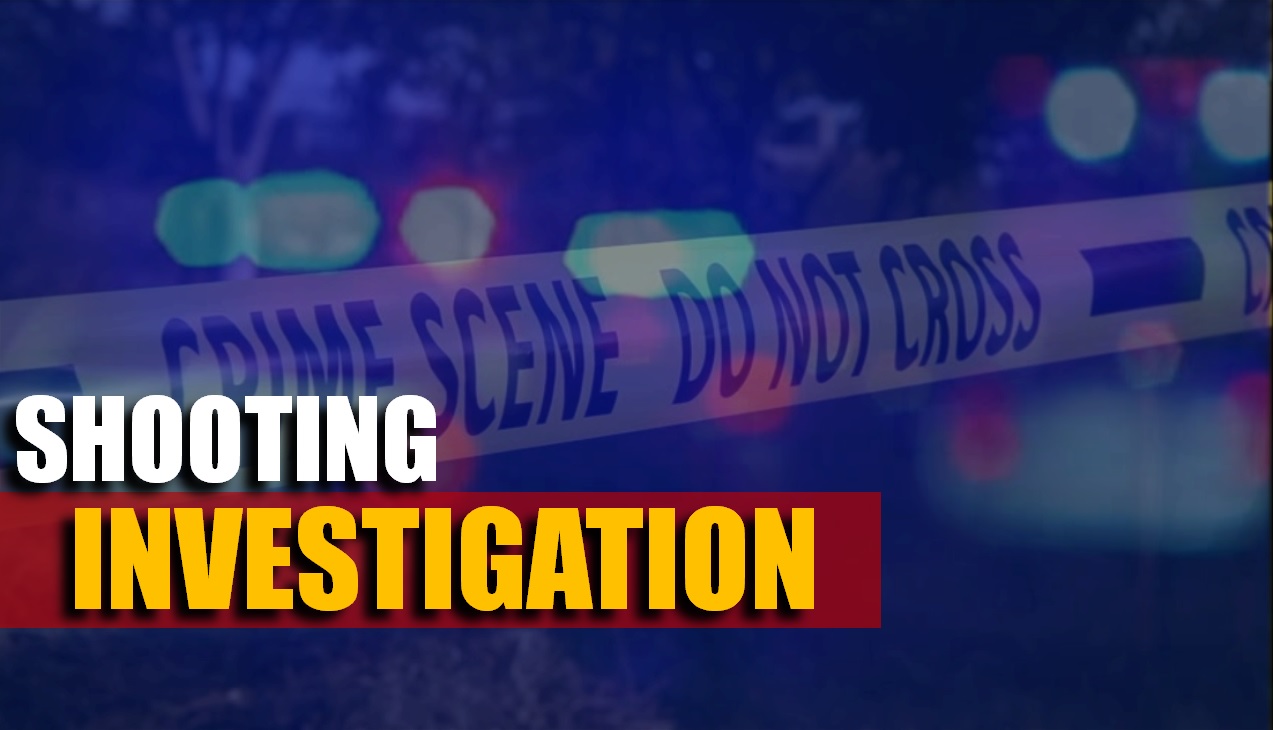 MARENGO -- Indiana State Police are investigating a shooting this week in Marengo.

It happened in the early morning hours Wednesday near Jefferson Street.

Police say 42-year-old Jason Hillesheim got into a physical altercation with a female at a home in the 400 block of South Main Street around 2:30 a.m.  Wednesday.  The altercation ended on Jefferson Street after several shots were fired.

Danny Eason Jr. has been identified as the shooter.

Hillesheim was hit by one bullet and airlifted to a Louisville Hospital.

The investigation continues.  We have not been notified of any charges at this time.