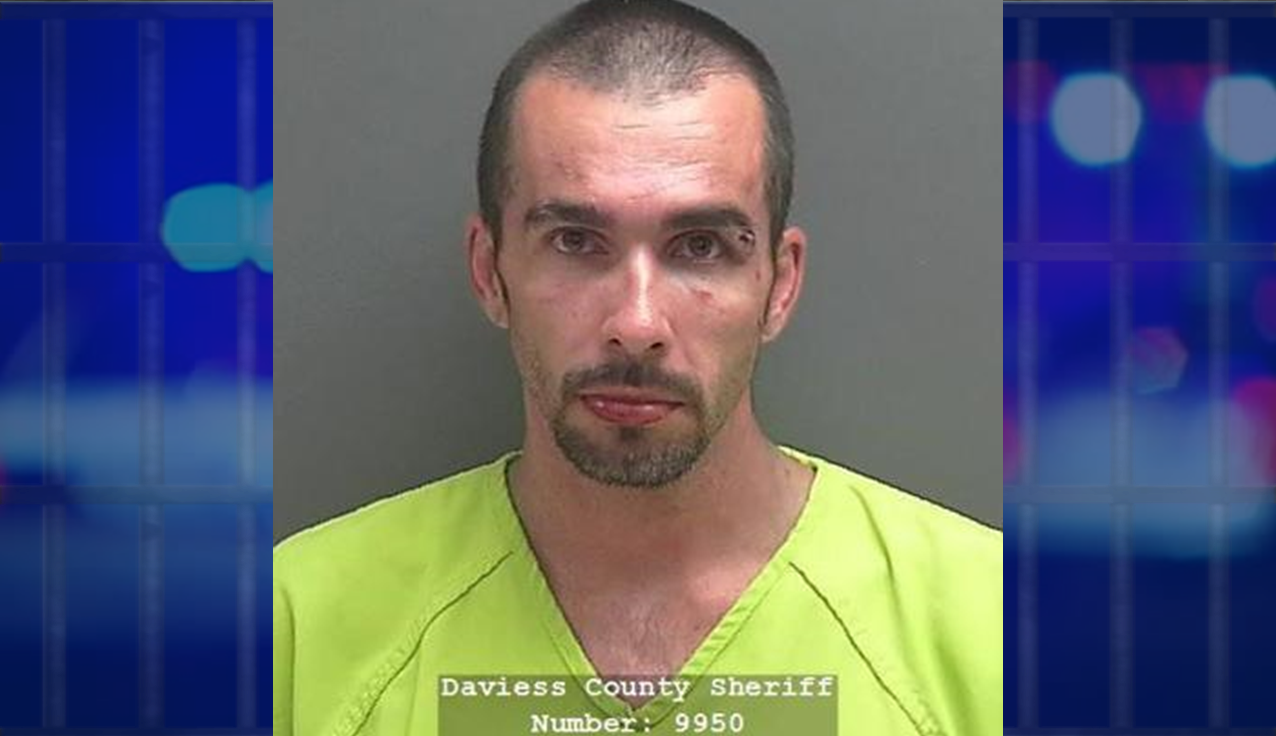 33-year-old John Ward is accused of molesting a girl for several years beginning when she was just 13.

Ward is already in the Daviess County jail on meth charges.  His new bond is now set at $25,000.

The arrest wraps up a 10 month investigation into the child molesting claims.  It began after the alleged victim, now in her 20’s, came forward, saying she was worried Ward might molest another child.