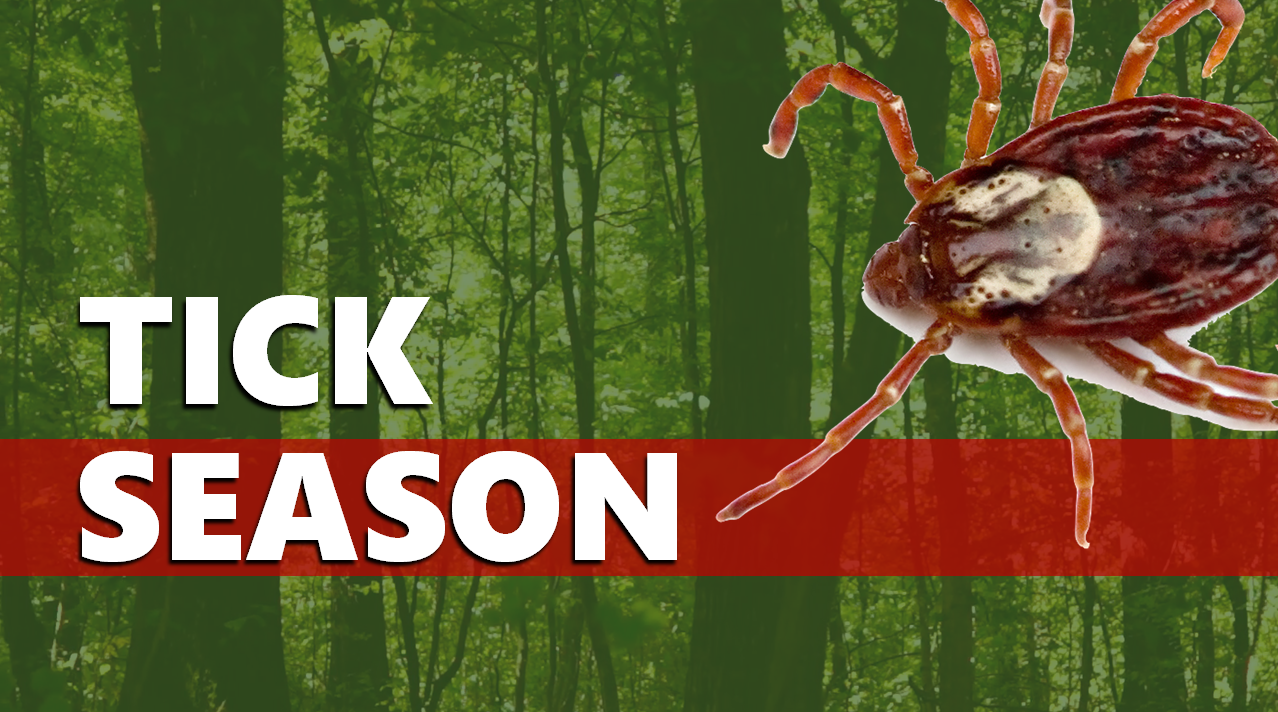 STATEWIDE -- Summer is almost here which means more Hoosiers will be spending more time outside.

IU Health special pathogens unit director Mary Kay Foster is warning you to stay vigilant of ticks. She said the most commonly associated disease with tick bites is Lyme Disease, which is carried by the Deer Tick.

"It can be found in Indiana, but you see it more predominantly in the northeast," Foster said. "Mostly in out southern forest areas are where you'll find that particular tick. It's like a black sesame seed, that's how tiny they are."

The illness killed a toddler in Indiana two years ago.

Foster added that Indiana is likely to see several new types of ticks that have never been seen in Indiana before in the coming years. In turn, this opens Hoosiers up to even more types of infections.

"With climate change, ticks are migrating into areas that they've never migrated before," said Foster. "We're not only going to see Lyme disease we're going to see Ehrlichiosis in dogs, Anaplamosis, there's Heartland Fever. There are so many different types of viruses they transmit."

The numbers seem to be supporting Fosters claim. According to the state Department of Health Indiana averaged about 34 cases of Rocky Mountain Spotted Fever a year between 2013 and 2016. However, in 2017, that number spiked to 94 cases. Half of those cases were diagnosed in the summer months.

Foster said if you discover a tick somewhere on your body that you take a pair of tweezers, clamp down as close to the head as possible and hold until it releases. Do not squeeze the body of the tick because she said that can cause fluids from the tick to be flow into your body.

Even after pulling the tick out she still recommend getting it looked at by a doctor.