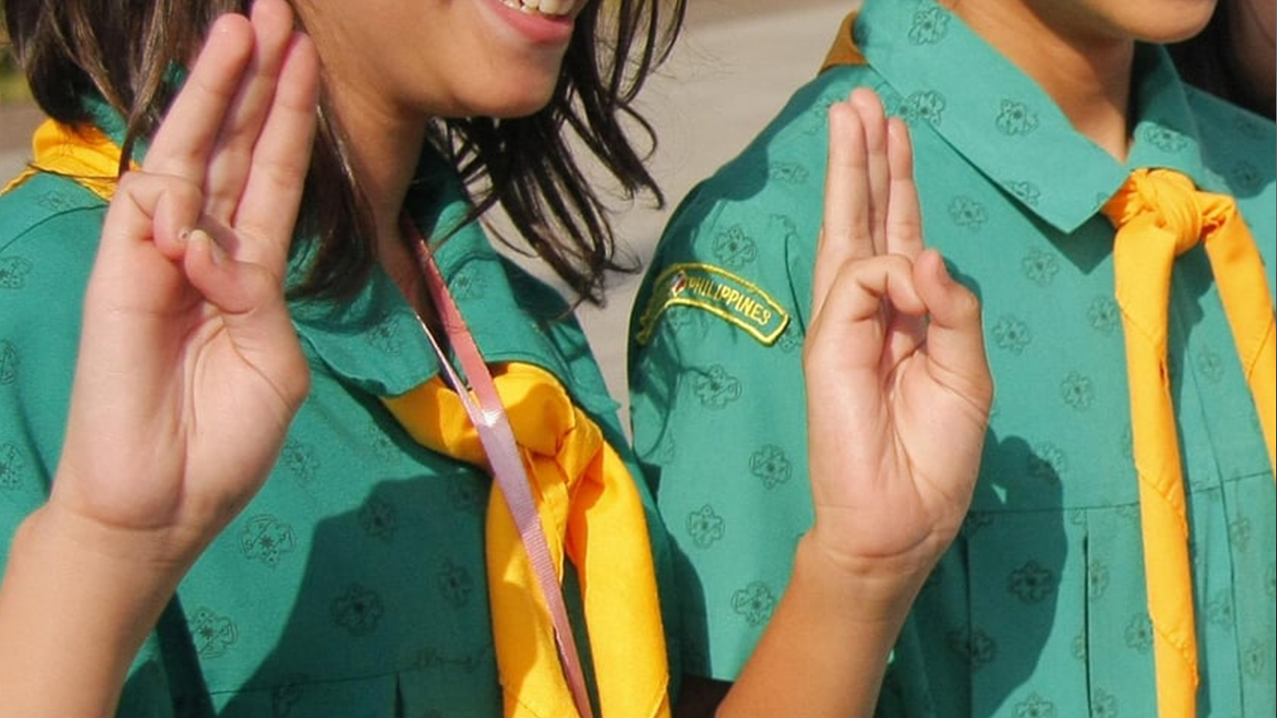 BOONVILLE -- Another tragedy for the Girl Scouts of Southwest Indiana.

We are now learning the 7-year-old girl killed in a Daviess County crash last week was a Girl Scout.  She’s been identified as Isabella Pfingston of Boonville.

She died just a few days after Isabelle Meyer of Jasper was killed when a tree fell on her at a Girl Scout camp in Perry County.

The Girl Scouts releasing a statement Monday saying they are heartbroken to learn of Pfingston’s death so soon after the fatal accident last week.  The statement went on to read,“The loss of any Girl Scout brings the entire Girl Scout family together in mourning.”

The statement also asked for privacy for the families during this difficult time.