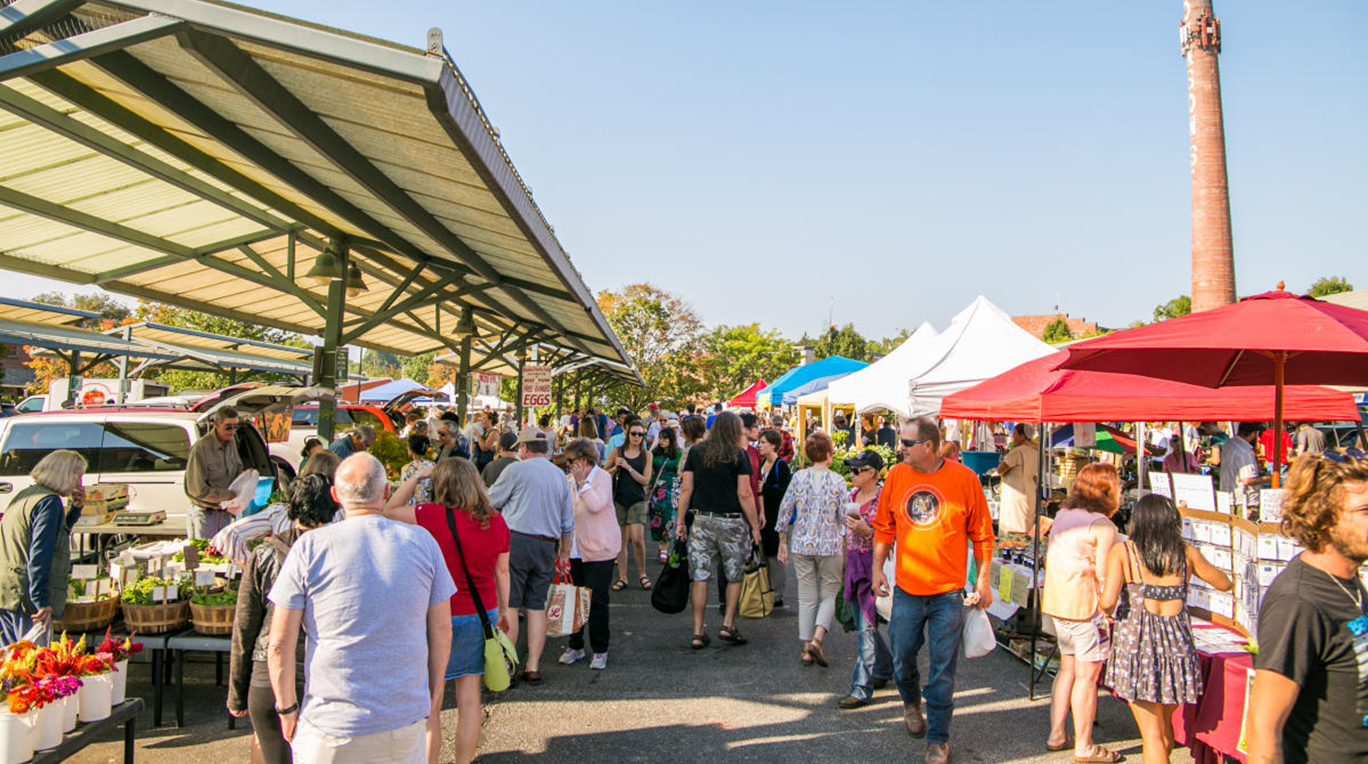 WITZ RADIO NEWS IS AN AFFILIATE OF NETWORK INDIANA / PHOTO: WISH-TV
BLOOMINGTON -- The Bloomington Community Farmers' Market will take a two-week hiatus after concerns about one of the vendors was made public.
According to Indiana Public Media, a protester was arrested at the market last weekend. Several protesters and counter-protesters had gathered in front of the vendors' booth when the arrest was made.
The city said it has increased public security patrols and staffing at the Bloomington Community Farmers' Market, as well as holding community forums and supporting non-violent protest in line with the rules of the market.
The protest accused the vendor of being connected with white nationalism. Mayor John Hamilton issued a statement condemning white nationalism and white supremacists.
The City of Bloomington says the farmers' market is suspended for two weeks due to public safety concerns.