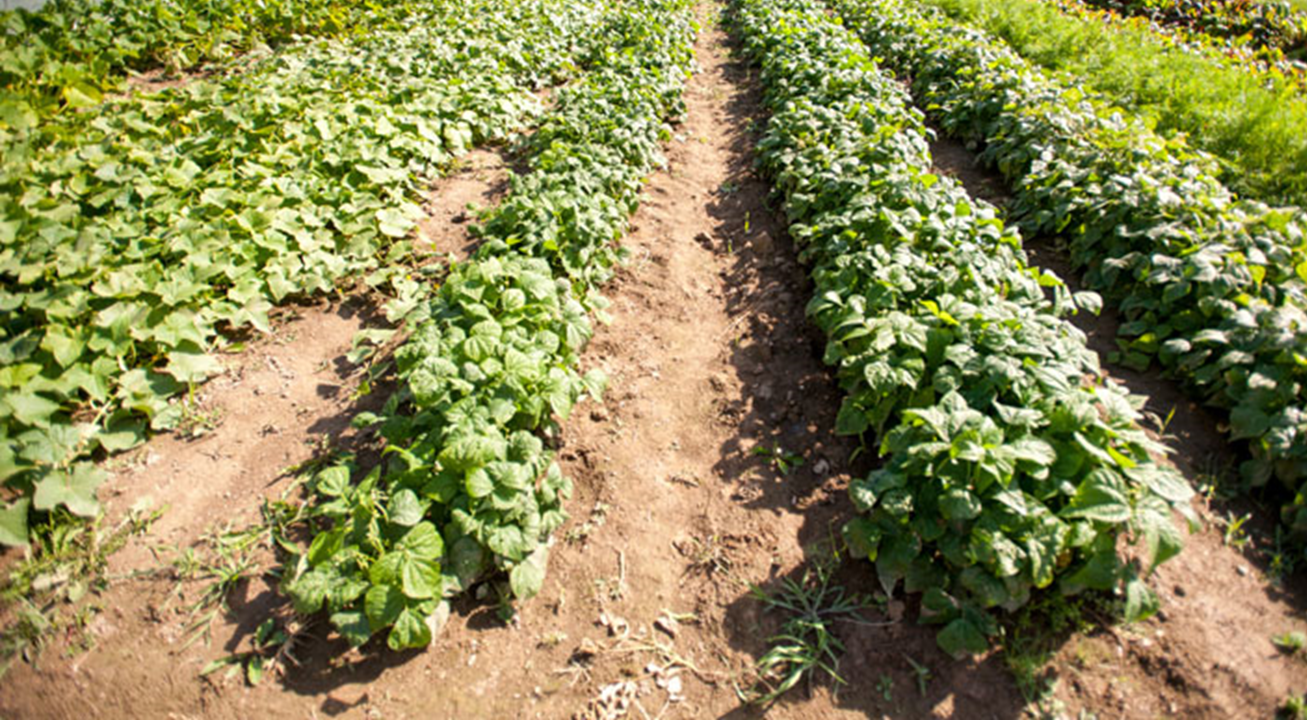 STATEWIDE -- It's been a unique year for Indiana farmers.

During the spring months Indiana had record amounts of rainfall that made fields too wet to plant. That, in turn, left thousand of acres throughout the state unplanted. Don Lamb and his family farm around 10,000 acres in Boone County.

Across the U.S., the Department of Agriculture said soybean planting is at its lowest level since 2013. In Indiana, it is estimated that 650,000 fewer acres of soybeans were planted this year, compared to 2018.

Lamb said he's thankful to have crop insurance that will make up for most of the his losses once the corn, soybeans, and wheat he cultivates goes to market. Still, he said it's been and is going to be a tough year.

"There has been a lot of stress this year," Lamb said. "The markets are tough with the tariffs and all the things going on with trade. We'd love to see the USMCA get passed. Then you add this weather thing on top of it."

Governor Eric Holcomb has signed off on a request for disaster aid from the federal government for farmers in 88 of Indiana's 92 counties.