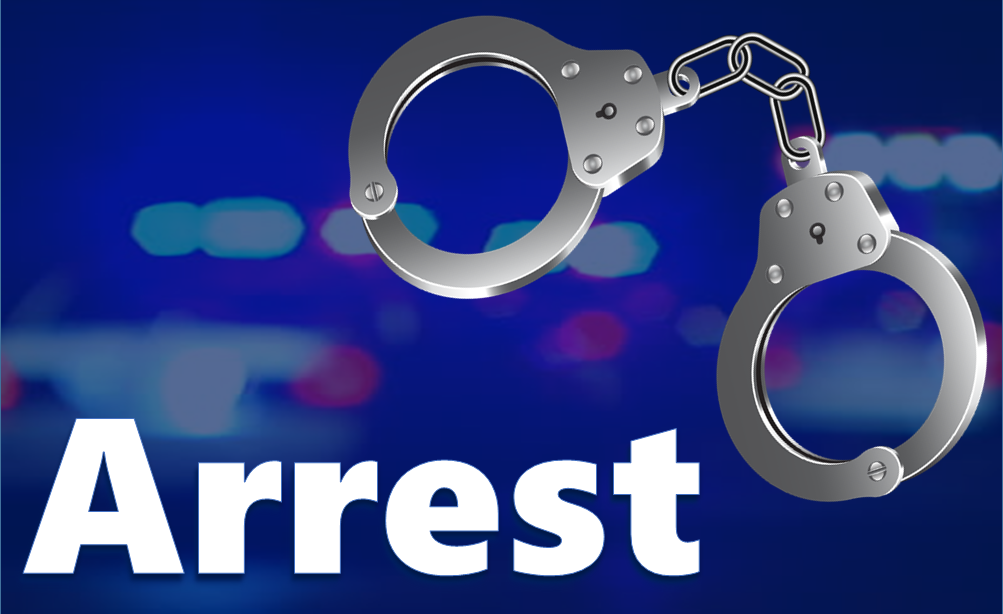 Even in cases where work was done, police say it was “questionable” by other contractor’s standards.

The investigation is on-going.