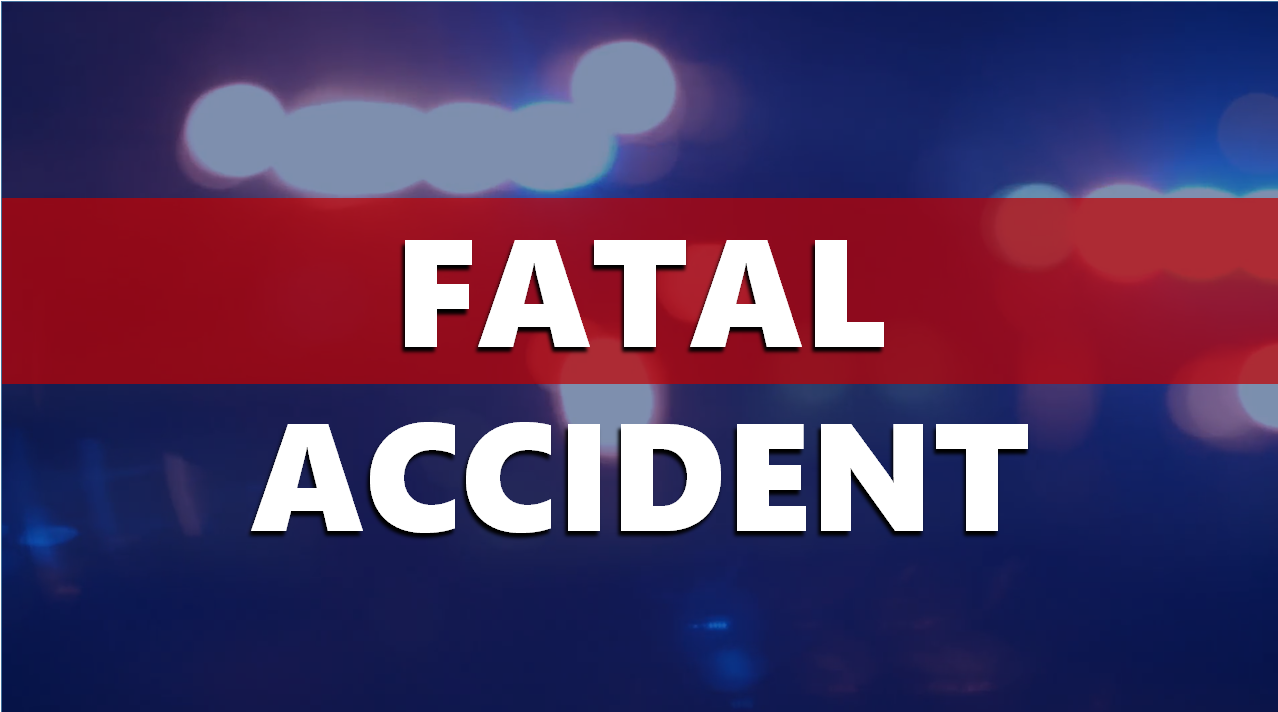 Police say 58-year-old Lance Parsons wasn’t wearing his seat belt when he drove left of center and collided with vehicle in the other lane.

He was pronounced dead at the scene.

The driver of the other vehicle was taken to IU health in Bloomington with non-life threatening injuries.  She was wearing her seat belt.

No word at this hour on what caused Parsons to cross the center line.  Police continue to investigate.