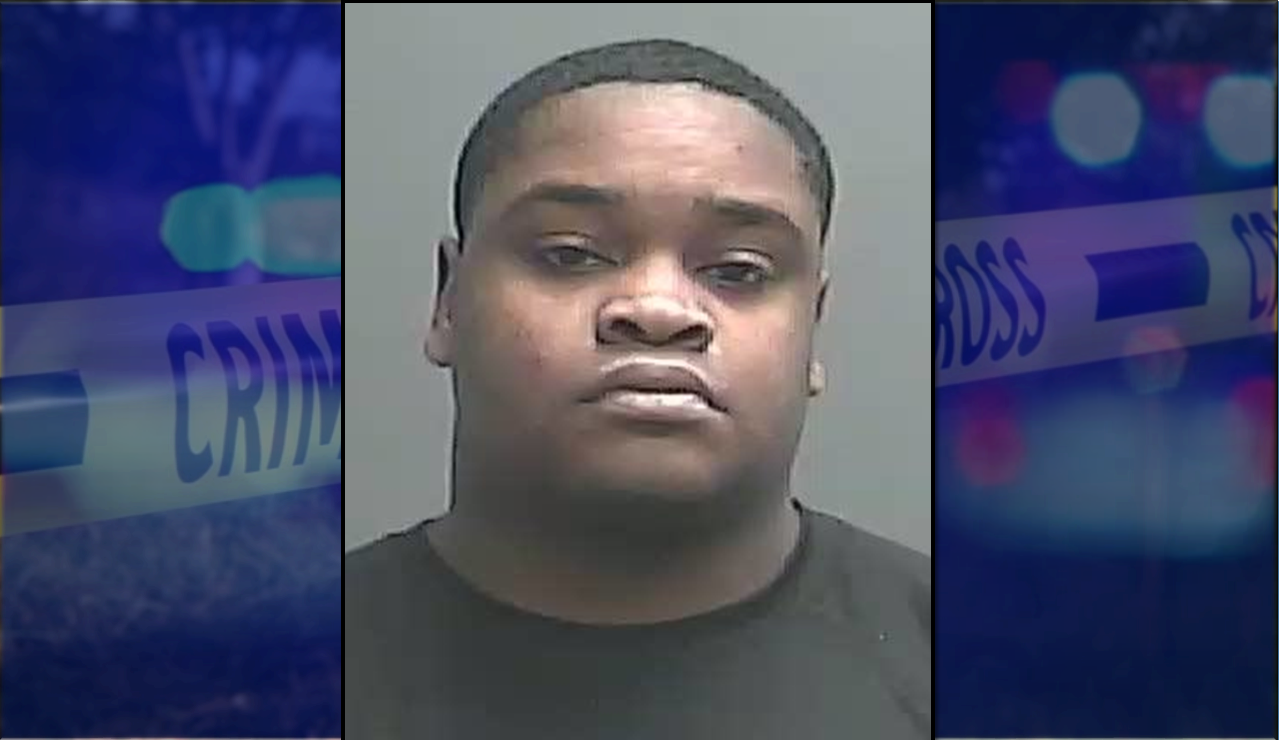 KNOX COUNTY -- A jail officer in Knox County is accused of sexual assault.

Indiana State Police say Johnson was driving a female inmate from a jail in Kentucky to the Knox County Jail on Feb. 17 when he pulled the car over and sexually assaulted her.