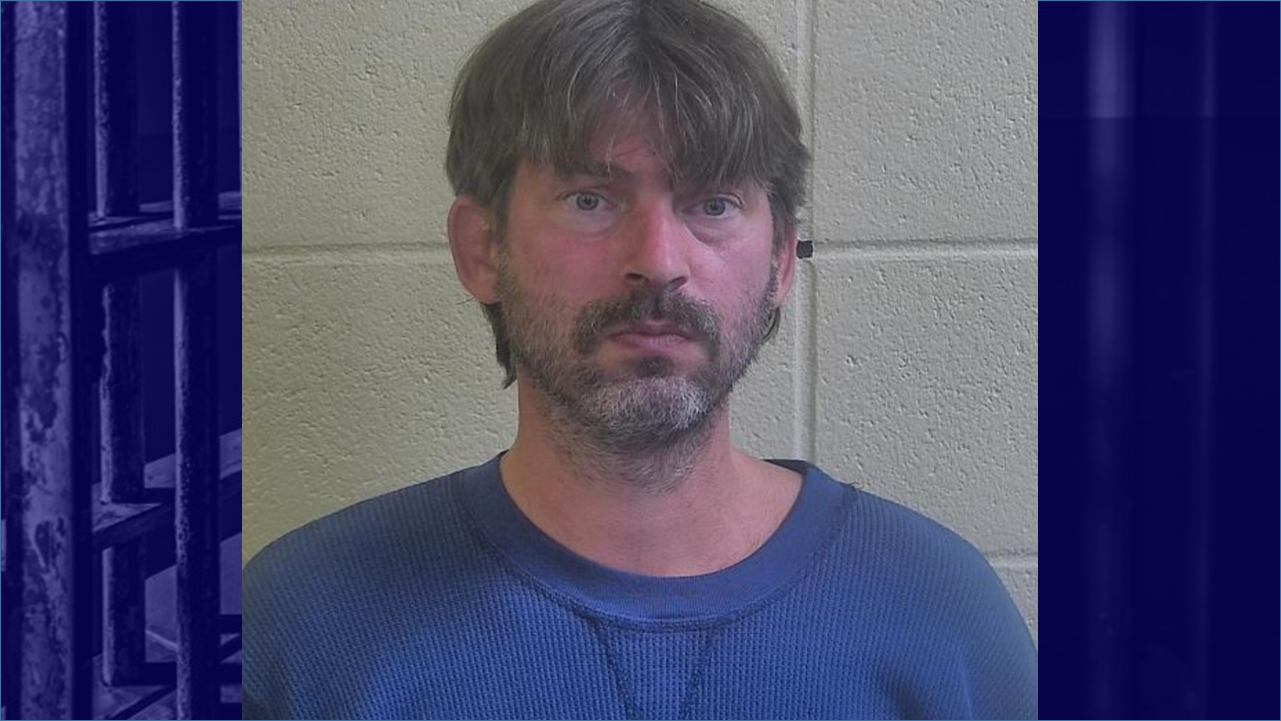 JASPER -- An Otwell man was arrested over the weekend in Jasper for allegedly looking into a woman’s windows.

It happened just after midnight Saturday in the 9000 block of East State Road 56.

Police say a man looked into a woman’s windows but fled before officers arrived.  It happened again later that morning and police still didn’t locate the suspect but they stayed in the area.  When the man returned for the third time, he was taken into custody.

He’s charged with felony Voyeurism and a misdemeanor count of Public Intoxication.