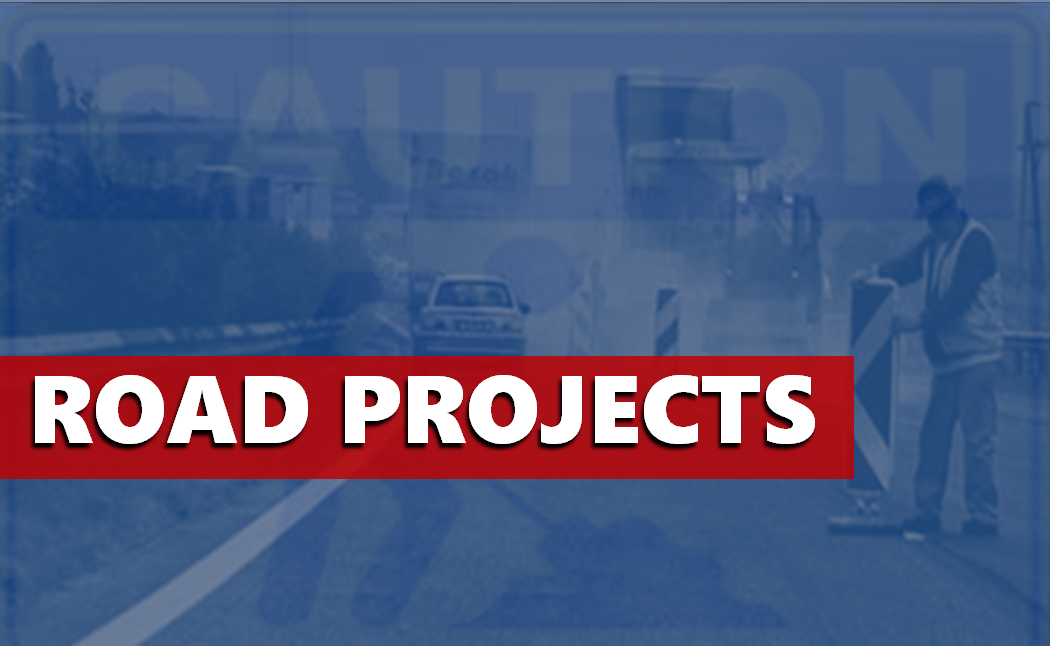 Beginning on or around Monday, April 1, contractors will begin resurfacing sections of both State Road 58 and S.R. 257 in Elnora and Washington, respectively. Both projects are pavement patching and resurface operations in which the contractors will patch areas of pavement, mill the top layer of pavement off and then replace it with a new driving surface. All work will be performed under flagging operations with one lane open at all times.

Contractors expect work on both routes to last until the middle of June depending upon weather conditions. INDOT urges drivers to slow down and stay alert near crews.