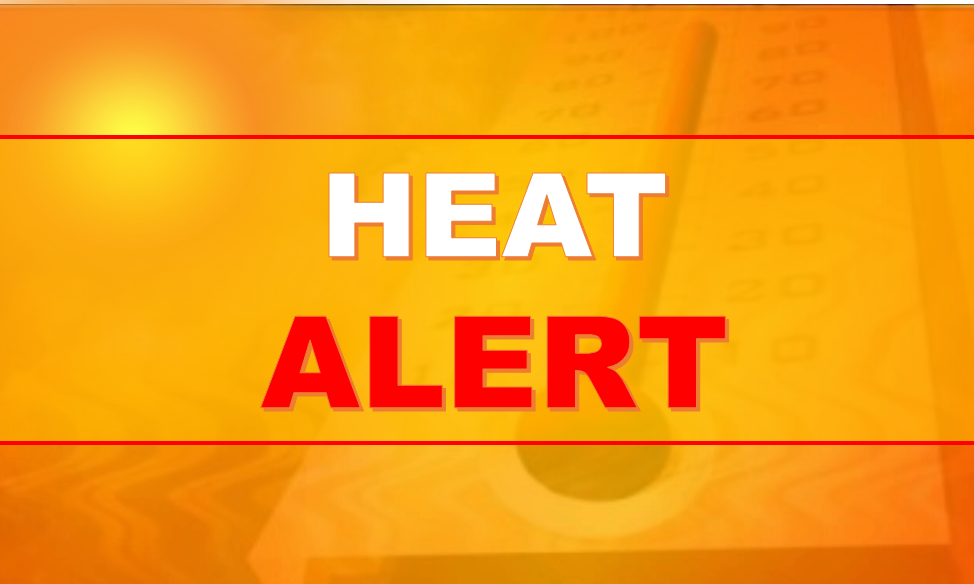 AREA WIDE -- It’s going to be a hot one today; dangerously so in fact.

The National Weather Service has issued a Special Weather Statement for Pike and Spencer Counties but, meteorologist Marcus Bailey warns, " "Almost the entire state, and most of the Midwest, will be talking about temperatures in, at least the mid-80s, if not the high-80s and lower-90s."

When you factor in the high humidity, it will feel at or above 100 degrees for the next few days.

Bailey says this shouldn't be much of a surprise, as Indiana tends to see one, final blast of summer-like temperatures this time of the year.

"Technically, it's not fall yet," he said. "So it's not rare to have these warmer temperatures in September. In fact, we did it several times in 2018."

He says the humidity will kick in as well this week, which will make it feel like the mid-90s.

If you're not a fan of the heat, don't worry though. Bailey says it won't last too long.

"Typically, we don't get a long surge of this summer-like heat that we're going to have," he said. "Probably for a three or four day stretch, max. And then we'll relax the temperatures back."

If you're ready for sweatshirts and flannel shirts, you'll have to wait awhile. Bailey says it won't really feel like fall until October.