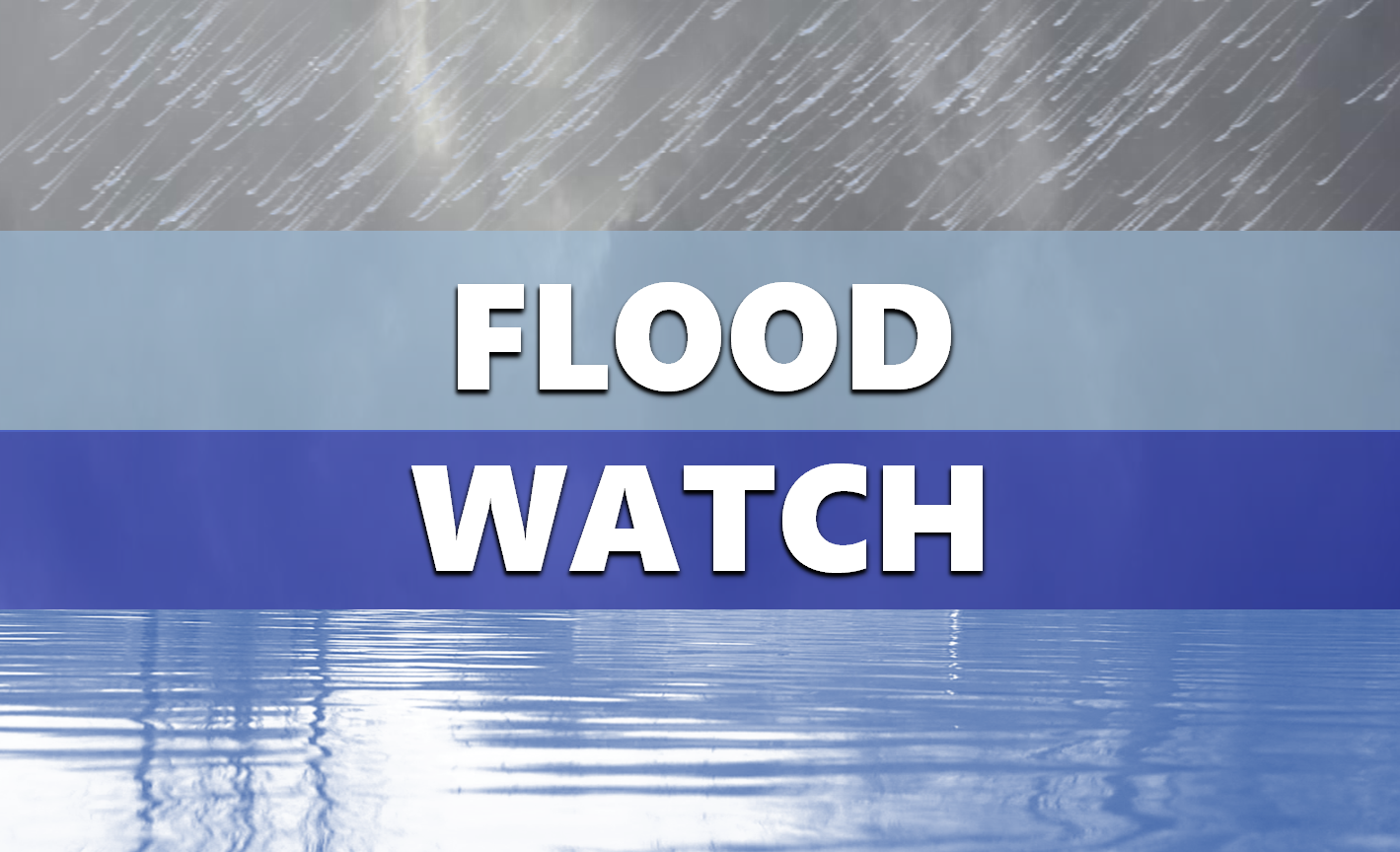 * Periods of heavy rainfall are likely tonight through Thursday night across the Ohio Valley, as a cold front stalls out across the region. The heaviest rain will occur late tonight and Thursday, generally on either side of the Ohio River. The Flood Watch continues for * Portions of Indiana and Kentucky

* Total rainfall amounts in the watch area are expected to average between 2 to 3 inches with locally higher amounts possible. The best chance for localized amounts greater than 4 inches will be in southern Indiana.

* The rainfall will likely lead to nuisance flooding issues tonight into Thursday with quick rises on area creeks and streams. High water will continue on some of the larger streams through the end of the week.

A Flood Watch means there is a potential for flooding based on current forecasts. You should monitor later forecasts and be alert for possible Flood Warnings. Those living in areas prone to flooding should be prepared to take action should flooding develop.