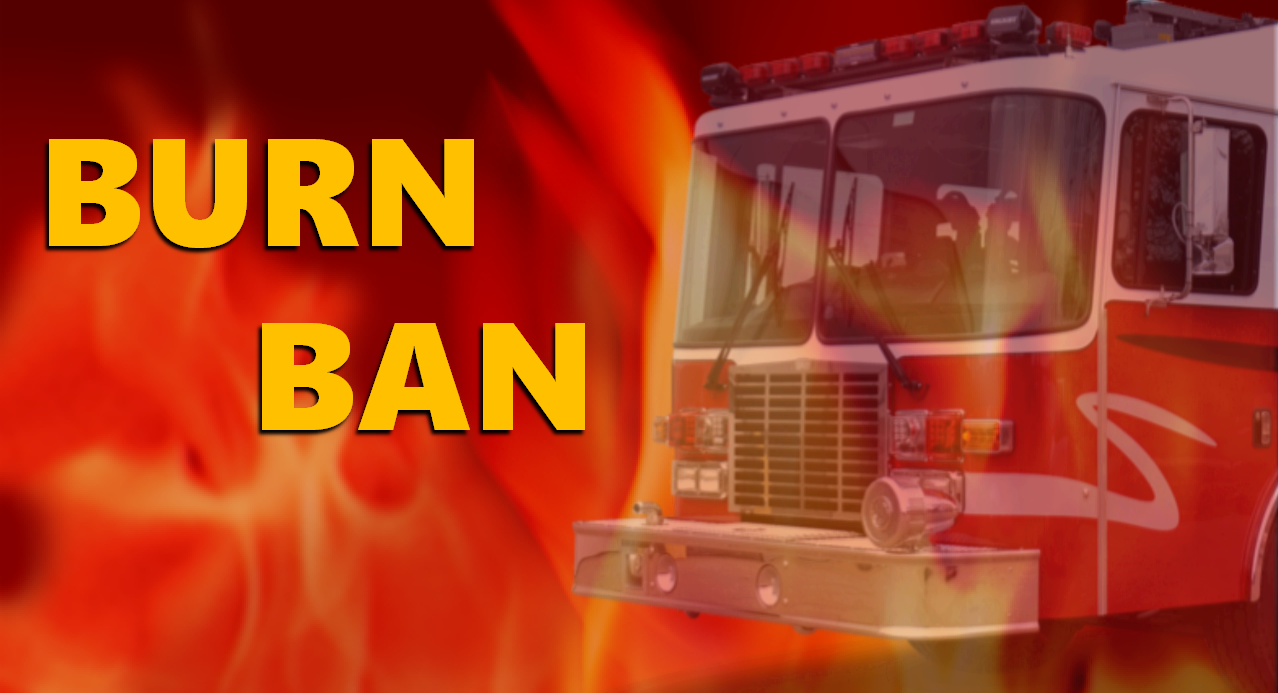 DUBOIS COUNTY --  The Dubois County Commissioner’s and the Dubois County Fire Chiefs have issued a burn ban for Dubois County effective immediately and will stay in effect until further notice.
Due to the prolonged period of drought that we are experiencing and lack of rainfall there is an extreme fire hazard within Dubois County.
The following are prohibited in Dubois County:
1. Open burning of any kind using conventional fuel such as wood, or other combustible matter.
2. The burning of debris, such as timber or vegetation, including such debris that results from building construction activities;
3. Campfires and other recreational fires such as burn pits and bon fires. - The only exception is that of grills fueled by charcoal briquettes, wood pellets or propane
We would like to thank the citizens of Dubois County for cooperating.
Burn bans are also in effect for Spencer, Warrick, Crawford, Perry, Lawrence and Jackson Counties.