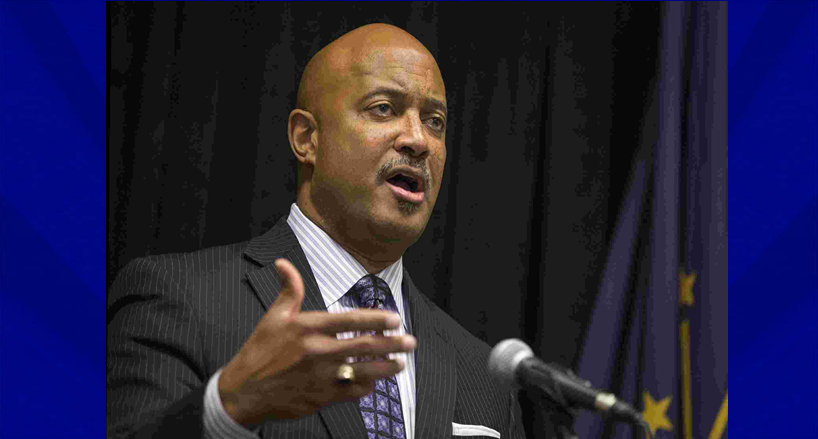 INDIANAPOLIS -- A press conference has been scheduled for this morning by Indiana Attorney General Curtis Hill.

Hill will publicly address the recent calls for him to resign over allegations of sexual harassment by multiple women against him.

He will speak to the media at 10 am this morning from his Statehouse office.

Hill is accused of inappropriately touching four women at a bar in March. Several of Indiana's top Republican leaders, including Governor Eric Holcomb have called for Hill to resign.

Hill has denied the allegations and said he won't resign.