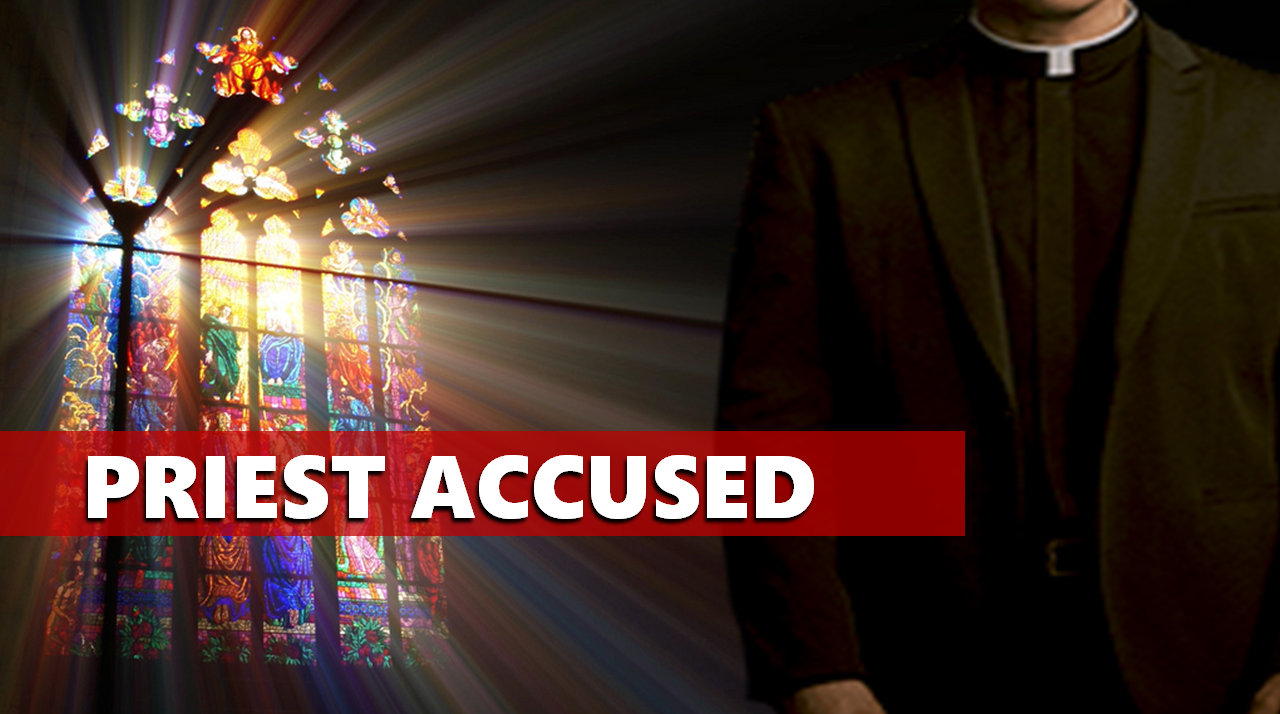 WFIE-TV in Evansville Contributed to This Report

WFIE-TV reporting the Archabbey handled allegations of pedophile priests with its own review board when they came to light.

As we’ve been reporting, Robert Woerdeman and Warren Heitz were on the list of credible abuse cases released last week by the Evansville Diocese.

He has since moved to a supervised residential facility for offenders, but, according to 14 News, he lived at St. Meinrad up to 10 years after the first case of abuse was reported.

DUBOIS COUNTY -- The list of priests accused of sexual abuse has been released and several of them worked in Dubois and surrounding counties.

Father Michael Allen admitted to one incident of child abuse and has been out of public ministry since 2002.

He worked as associate pastor at St. Joseph Catholic Church in 1979, and again in 1982.

Father John Breidenbach admitted to sexual abuse of minors that occurred prior to his ordination as a deacon.

He was the associate pastor of Holy Family in Jasper back in 1990 and Precious Blood in 2004.

Father Wilfred Englert admitted to one incident of child abuse.

He was the associate pastor at Holy Family in 1987 and St. Joseph’s in 2004.  He was convicted of sexual battery in 2006, served time in prison and was dispensed from the clerical state in 2009.

Father Arthur Mergen had 2 credible allegations made against him.

He worked as associate pastor of St. Joseph’s in Jasper in 1981.

He died in 1988 before the abuse was reported.

And Father Richard Wildeman was dispensed from the clerical state in 2002.  He admitted to one case.

These priests worked in other area churches outside of Dubois County as well.  Some in Washington, Vincennes and Loogootee.