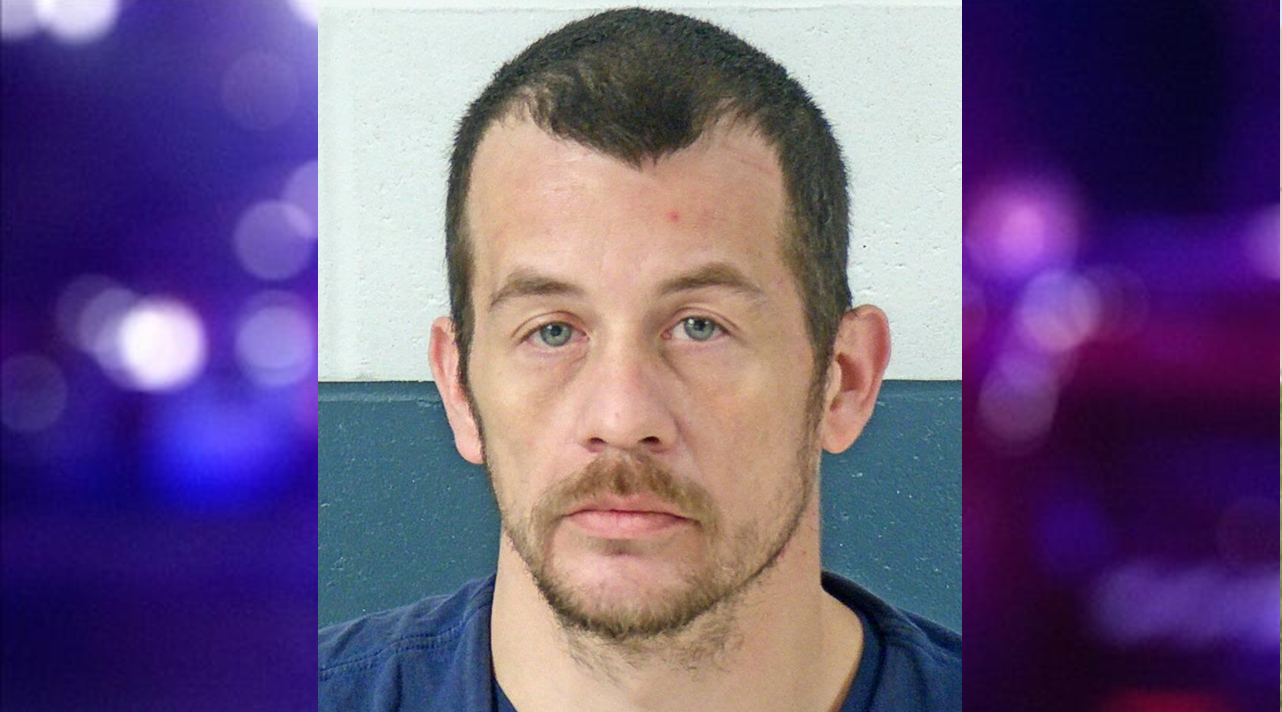 A state police trooper was conducting routine patrols in Bedford when he saw a vehicle commit a turn signal violation.

Troopers discovered the driver, 36-year-old James Tincher of Bedford had an active warrant out of Lawrence County for Failure to Appear.

A K9 searched the vehicle and troopers found small amounts of meth and pot.

Tincher is facing the original charges he was wanted on in addition to possessing the drugs.