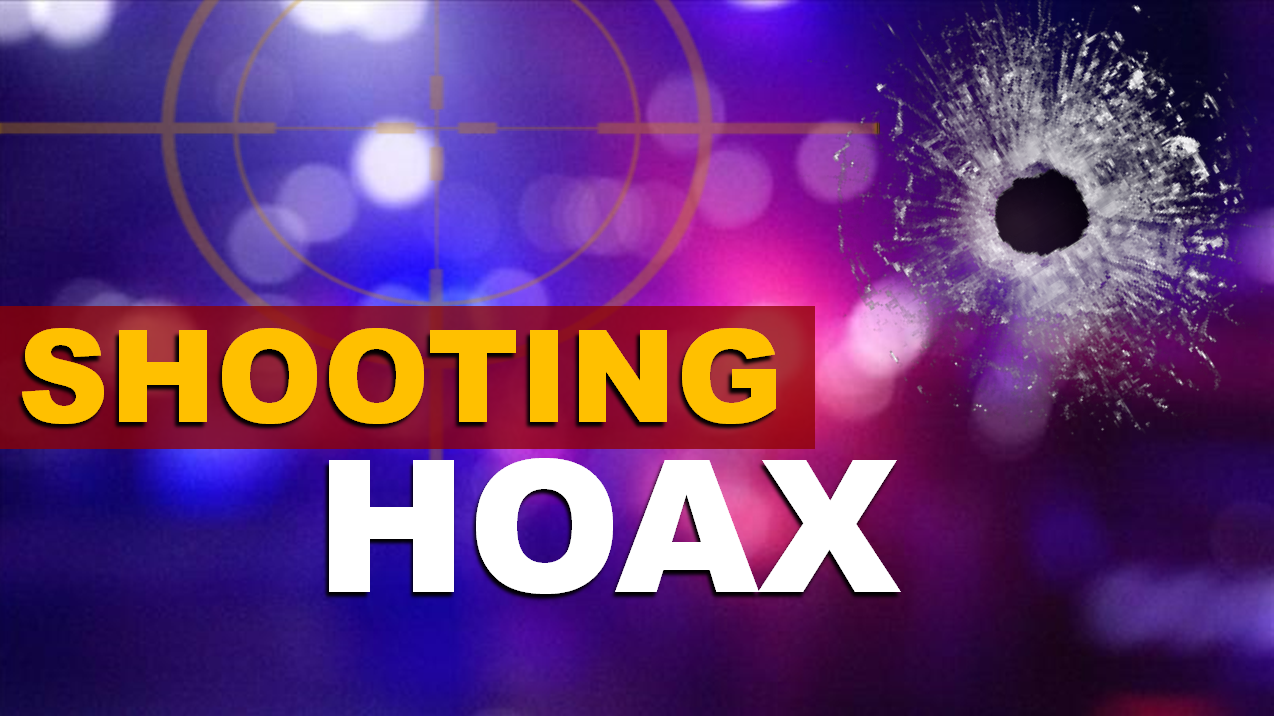 MITCHELL -- Police in Mitchell say a report of a shooting and threats to shoot responding officers was all part of an elaborate “swatting” operation.

It’s a harassment tactic of deceiving emergency services into sending police and response teams to another person’s address.

Lawrence County Central Dispatch received a 911 call early this morning from a male who said he said he shot and killed his father at a home on West Vine Street.

The caller also said he would shoot any officers that responded.

Police set up a perimeter around the area and made contacts with the residents inside the home.  They were all ok.

Investigators are trying to find out who make the fake call.  They say charges will be filed against any suspects.  So far, no arrests have been made.