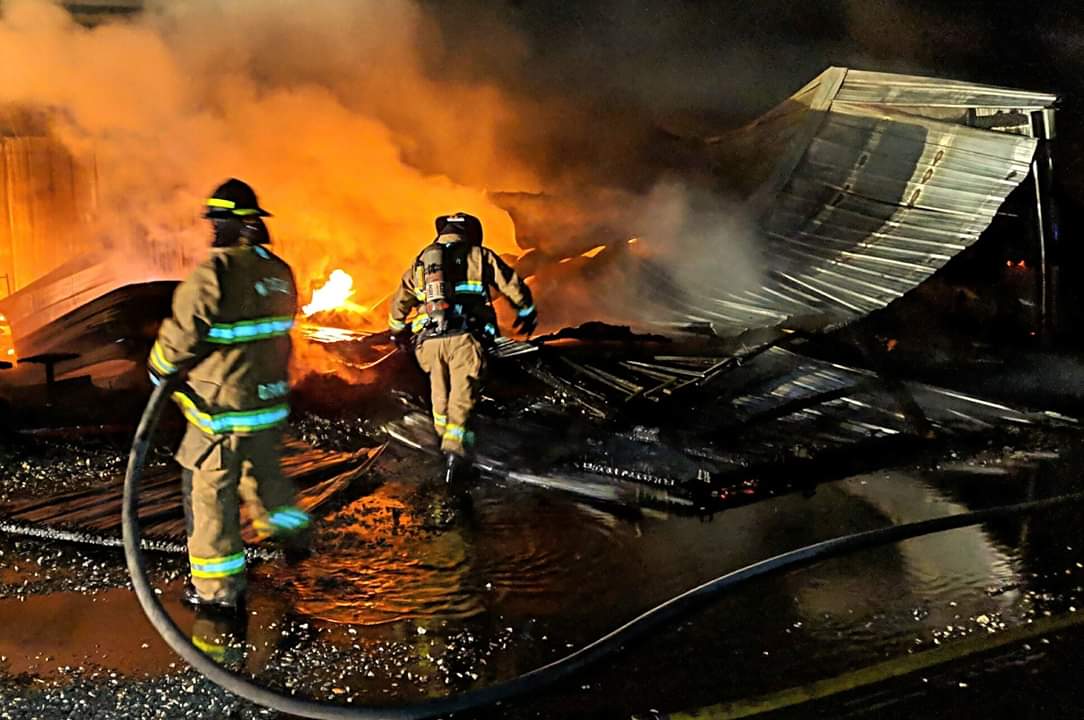 WASHINGTON -- Thousands of turkeys were killed in a fire Wednesday morning in Daviess County.

A building on a turkey farm just south of Washington caught fire with 15,000 turkeys inside.  There were all killed in the fire.

The building is considered a total loss.

Between the building damage and the lost turkeys, the price tag could be close to $1 million.

The cause of the fire remains under investigation.

No humans were hurt.