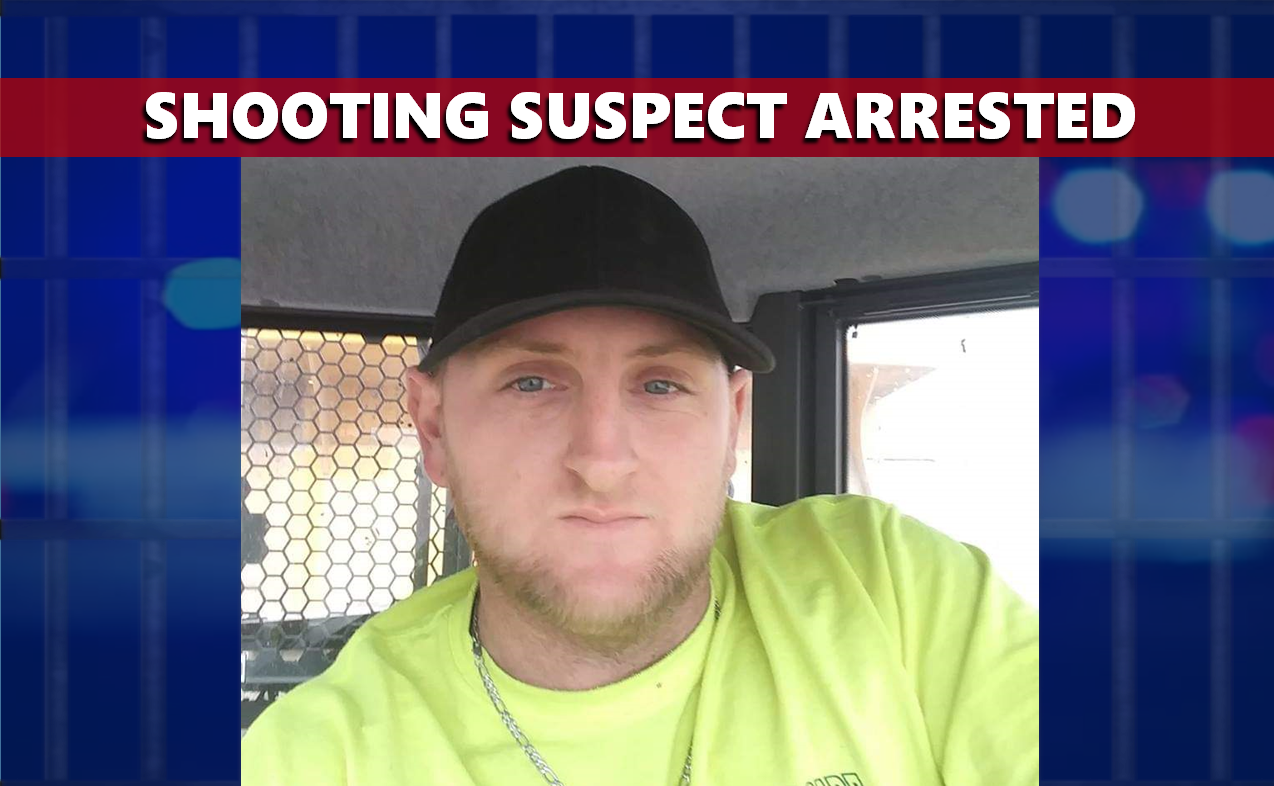 MARTIN CO. -- A suspect accused of shooting at an officer has been located in Martin County.

Sheriff’s deputies warned the public that the man was armed and extremely dangerous.  He’s now in custody.