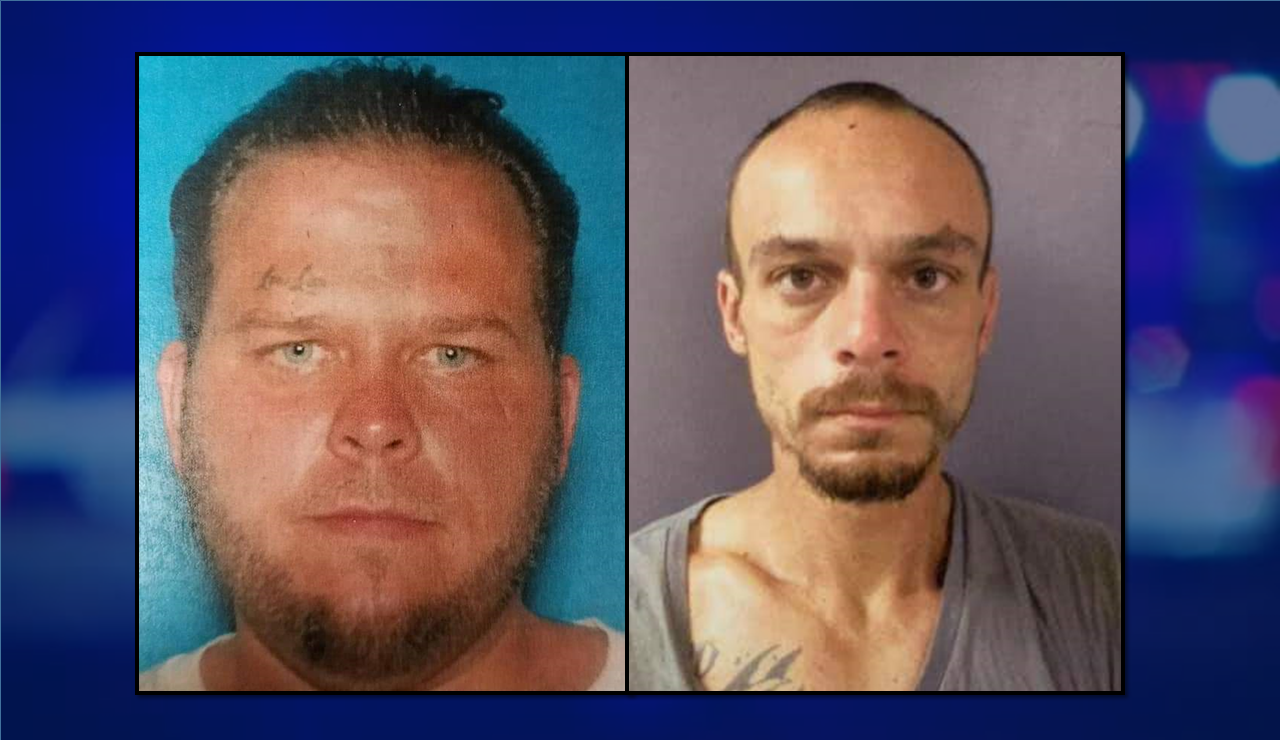 SPENCER COUNTY -- The man wanted in connection to an abduction this week is behind bars.

Police were searching for Robert Chilcoate after he ran from police in Spencer County following a chase that began in Daviess County, Kentucky Wednesday afternoon.

Police say he was with Francis Wilkins of Owensboro.  He allegedly tried to abduct a child in Owensboro, then abducting a woman and two small children from a home in Chrisney after displaying a handgun.

Both men are now in custody.  The woman and children were taken to the hospital for unknown injuries.