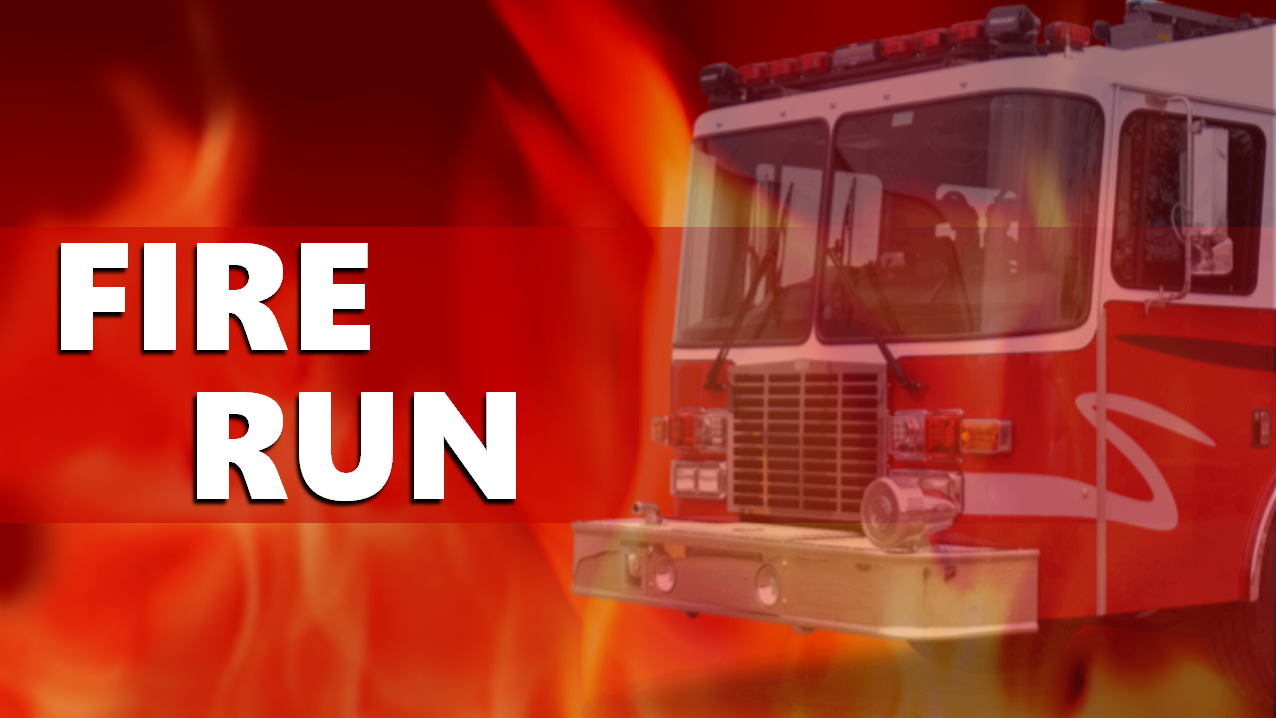 SCHNELLVILLE -- Schnellville Volunteer Firefighters were called out on a report of smoke in a home on Schnellville Road Wednesday night.

Authorities say the homeowner came home and saw a glow and smoke and called 911.

Several firefighters responded within a minute or so of the call.  They found a five gallon bucket burning.

Fire officials say cold packs inside of the bucket leaked into another substance starting a chemical reaction.

Firefighters were able to quickly put the small fire out.

No one was hurt.  The worst damage was just a discolored wall.