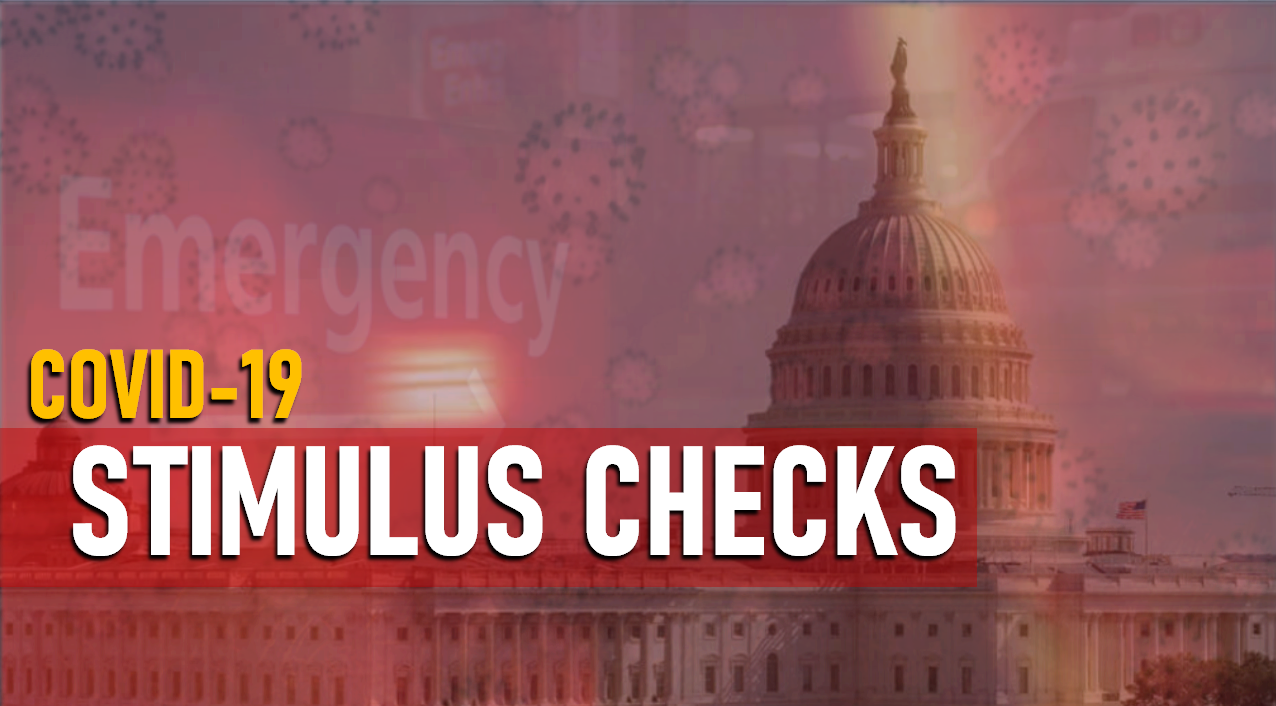 WASHINGTON -- Most Americans will be receiving $600 stimulus checks in the coming weeks.

It was part of a COVID-19 relief packaged passed by Congress and signed by the president.  But, the majority of Indiana's congressmen want larger stimulus checks for Hoosiers.

Six out of Indiana's nine members of Congress voted in favor of a measure that would include $2,000-stimulus checks.

Both President Trump and House Speaker Nancy Pelosi support the move.  Some Senate Republicans, however, are not on board.

Indiana Congressmen Jim Banks and Larry Buschon voted against the idea, while Congressman Trey Hollingsworth chose not to vote.

The push for bigger stimulus checks face an uphill battle in the Senate.