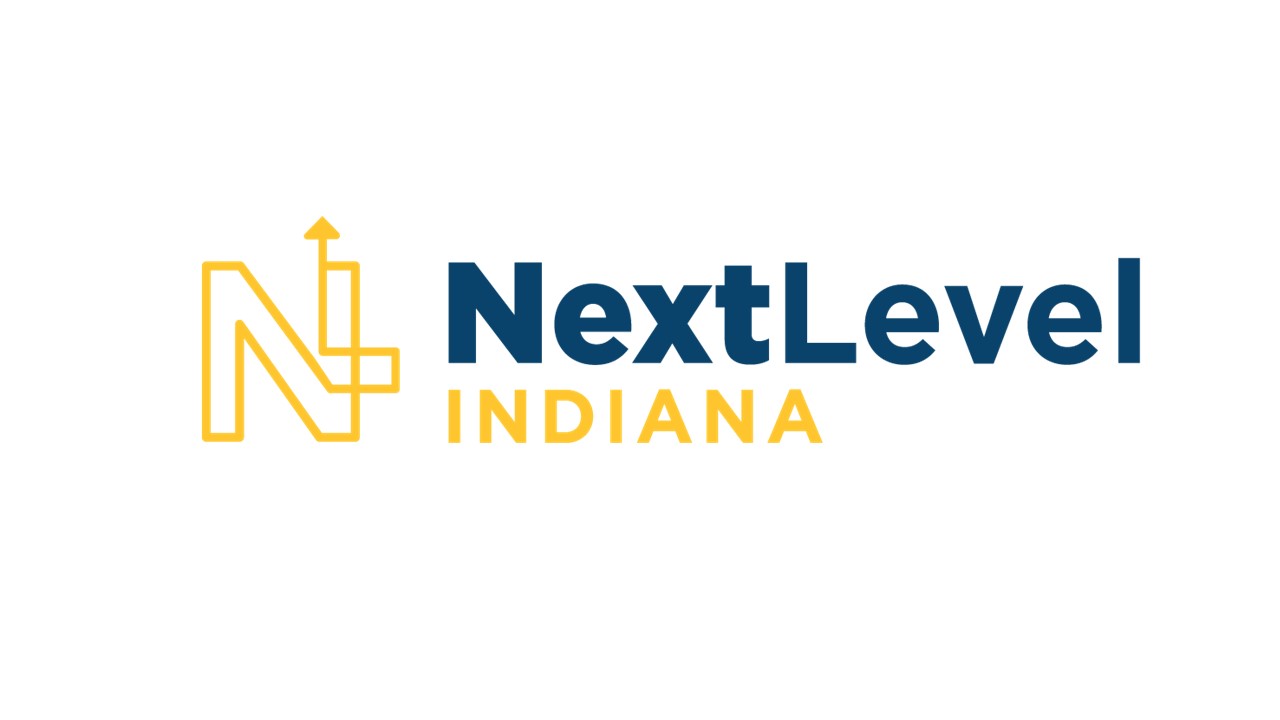 PRESS RELEASE FROM THE OFFICE OF THE GOVERNOR

INDIANAPOLIS – Governor Eric J. Holcomb today announced $51 million for 50 broadband infrastructure expansion projects across the state as a part of the second round of the Next Level Connections Broadband Grant Program.

The $100 million Next Level Broadband Grant Program is the largest single state investment in broadband. In total, rounds one and two of the program have awarded more than $79 million for broadband infrastructure for more than 21,900 homes and commercial locations in 41 counties.

“Lt. Governor Crouch and I have been dedicated to improving internet access for years, and now COVID has only made the need for affordable, dependable broadband more apparent,” Gov. Holcomb said. “This latest round of grants will give more Hoosiers access to more affordable, quality internet regardless of where they live, work or go to school.”

This second round of funding will provide broadband infrastructure to more than 10,590 homes and commercial locations across 32 counties. A map marking both rounds one and two is attached to this press release.

In addition to the $51 million awarded today, the 16 telecommunications providers and utility cooperatives contributed more than $53 million in matching funds, resulting in more than $104 million total investment for broadband.

The program allows broadband service providers and utility cooperatives to apply for up to $5 million to expand service to unserved areas if they provide at least a 20 percent match. Unserved areas are those without at least one telecommunication provider offering at least 10 mbps download and 1 mbps upload. Proposed projects must provide a minimum level of service at actual speeds of 25 mbps download and 3 mbps upload.

At Governor Holcomb’s request, Lt. Governor Suzanne Crouch, along with the Indiana Office of Community and Rural Affairs, administers and oversees the program.

“In a time where Hoosiers are having to adjust their lifestyles due to COVID-19, it’s imperative that we connect as many Hoosiers as possible,” said Lt. Governor Suzanne Crouch. “Governor Holcomb’s Next Level Connections initiative is a significant step toward bridging the digital divide and bringing greater opportunities for all Hoosiers.”

Last year during round one, 14 projects were awarded more than $28 million. With more than $23 million in local match, a total of more than $51 million was invested in broadband expansion. Information regarding a third round will be released in the future. For more information, visit https://www.in.gov/ocra/3018.htm.

The following applicants will provide broadband service in unserved areas throughout the WITZ listening area in the second round:

This project will serve 679 unserved locations in Dubois County. The requested grant amount is $5 million, with a local match of more than $2.81 million, for a total project cost of more than $7.81 million.

This project will serve 123 households, 18 farms and three businesses across two counties. The requested grant amount is $702,967, with a local match of more than $1.64 million, for a total project cost of more than $2.34 million.

This project will connect seven households, six businesses and two anchor institutions in portions of Orange and Dubois Counties. The requested grant amount is $680,993, with a local match of $417,382, for a total project cost of more than $1.09 million.

This project will connect roughly 1,041 unserved households, 128 businesses and 25 anchor institutions in Crawford County. The requested grant amount is more than $3.06 million, with a local match of more than $2.71 million, for a total project cost of more than $5.77 million.