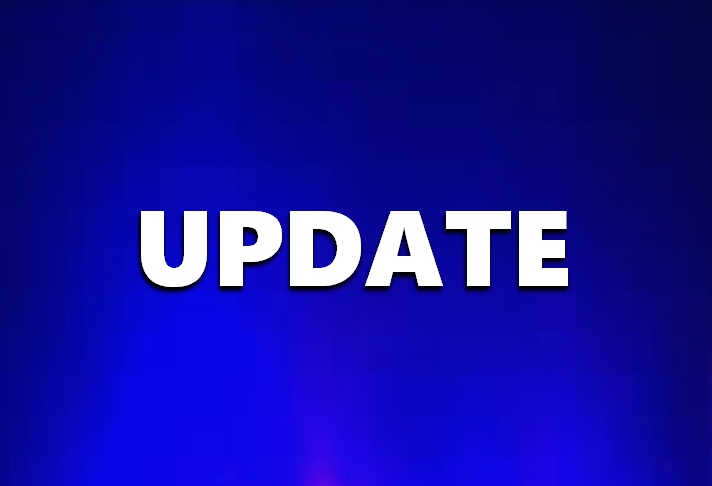 We announced earlier that the Big 8 Conference had voted to terminate Mt Carmels membership after next school year. This because the IHSA new rules made it impossible for the Golden Aces to play a full conference schedule in football.
In an announcement from the school tonight the school announced it would be leaving the conference at the end of this school year. That because it was stated football scheduling would be easier with two year contracts vs one, details on the Thursday sports on WITZ FM  and witzamfm.com.