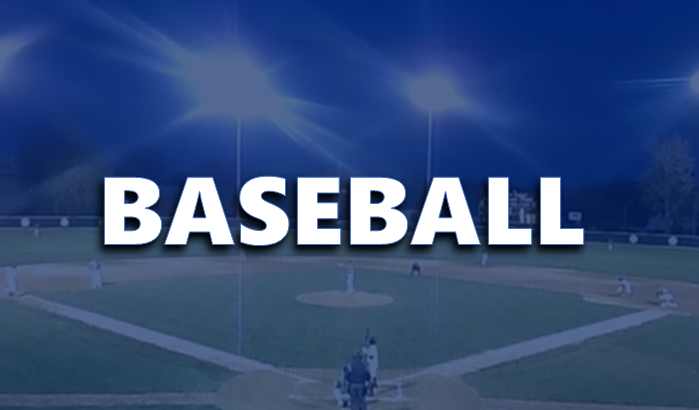 The Jasper Reds lost their first game of the season last night at Slugger Field in Louisville as the Louisville Stars defeated the Reds by a score of 5-0. Bo Daves suffered his first loss of the season as he surrendered 4 runs in 3 2/3innings of work. The big blow was a two out fourth inning homer by Corky Miller. Right fielder Lawan rollins had two singles as the Reds were limited to five hits. Rollins made a sensational catch in the right field corner. Former Jasper High School Star Noah Luebbehusen made a leaping catch at the left field wall and contributed a single to the Jasper cause. The Reds return to Slugger Field on Wednesday to meet the Sterling Colorado X-Press at 3:30PM. On todays schedule at the Bluegrass World Series at Slugger Field the Hoptown Hoppers play the Sterling Xpress at 3:30PM and at 7:00PM the Dubois County Bombers play the Westchester Xpress