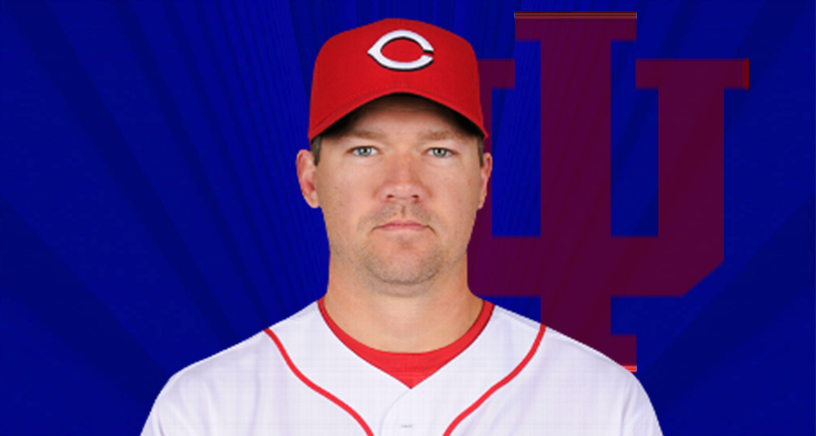 Rolen is an eight-time Gold Glove Award winner and won the world series in 2006 with the St. Louis Cardinals.

“I couldn’t be more excited for Scott to join our staff,” Mercer said in a press release. “The impact he will have on our student athletes in our baseball program will be unique among college programs. The value for the staff and players, gaining knowledge daily from someone with such a historic career and who truly values the growth of young people, is special.”

Rolen is an Evansville-native and donated what IU called “a major gift” to the university in 2013 in support of the construction of Bart Kaufman Field.