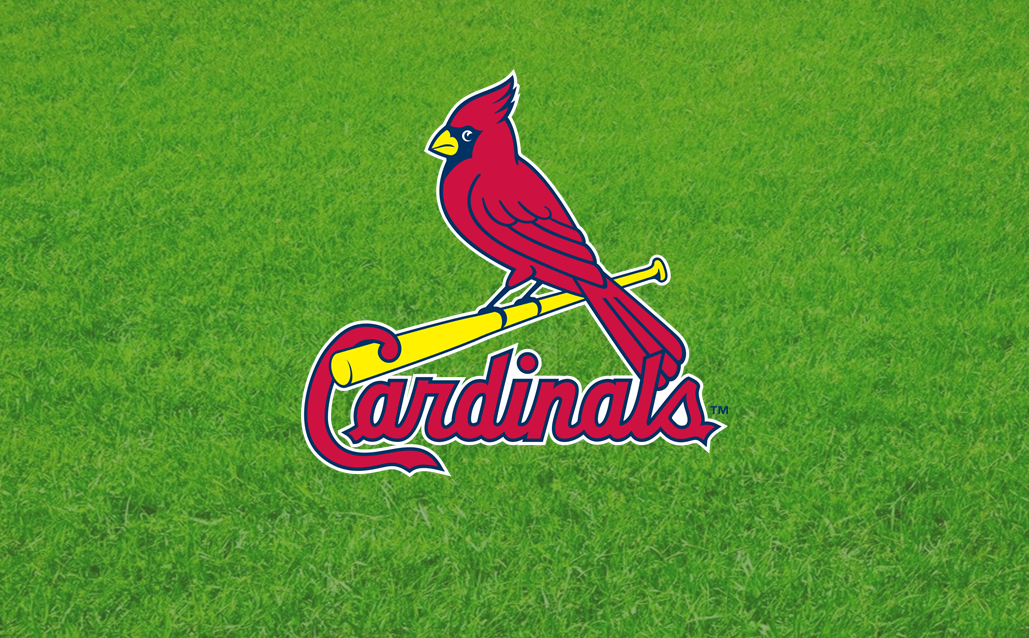 WITZ Radio Sports is an affiliate of Network Indiana

CHICAGO -- The MLB All-Star break has come and gone and the second half of the season got underway with one game on the docket Wednesday night, a showdown between the Chicago Cubs and St. Louis Cardinals at Wrigley Field.

The Cardinals jumped out to an early lead but the Cubs had one big inning that turned the game in their favor as they topped the red bird 9-6. Marcell Ozuna started the game with an RBI single before Tommy Pham hit a solo home run as the Cardinals held an early 2-0 lead.

Jason Heyward’s RBI single in the third cut St. Louis’ lead in half before Kolten Wong put the birds back up two with an RBI single of his own.

The game changed in the bottom of the fifth inning as the Cubs offense exploded for five runs as Anthony Rizzo, Heyward and Ben Zobrist drove in a run each before Ian Happ belted a two-run homer to cap off the inning. Zobrist, Victor Carantini and Kris Bryant would add RBI singles to put the game well out of reach.

The Cubs have won four straight games, are a season-high 18 games over .500 and lead the majors with 31 come-from-behind victories.