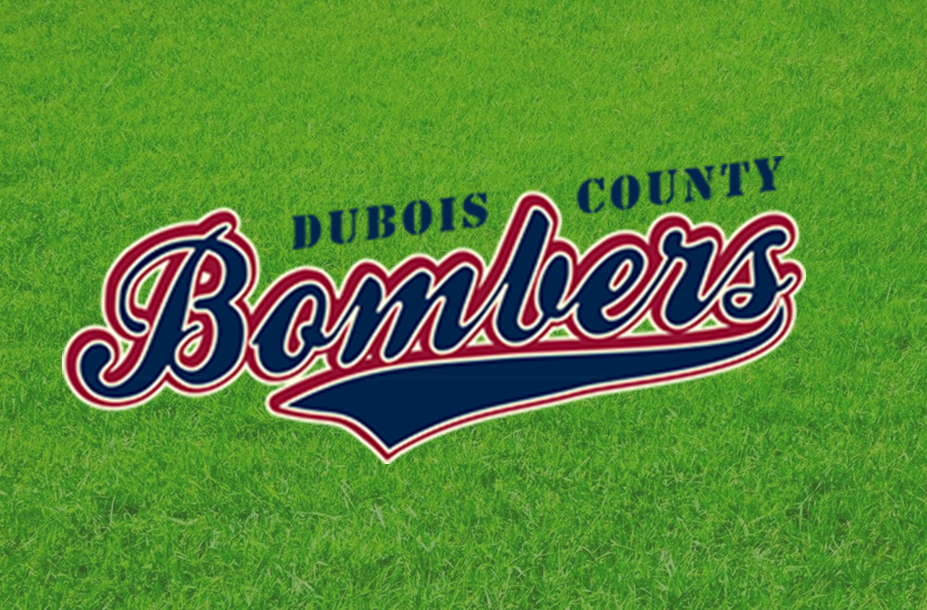 Travis LeMar will be the new head coach of the Dubois County Bombers. Andy Lasher is stepping down to become hitting coach at Division One Eastern Illinois.

LeMar was drafted out of High School by the Baltimore Orioles in the 44th round. He pitched in college for Olney Central and Wright State..

Travis is a teacher and Coach at Caze Elementary in Evansville. He is married to the former Kate Oser and lives in Holland. Lasher came to Dubois County as aan asst coach. he became Head Coach in 2015. Under his guidance the Bombers a record of 122-63.

In 2018 the Bombers won the innagural Bluegrass World Series. Your home on the radio for Bombers Baseball is WITZ-FM and witzamfm.com